Martin J Rees
Author, On the Future: Prospects for Humanity, University of Cambridge
Follow
Like Liked by Ken and 3 others
0 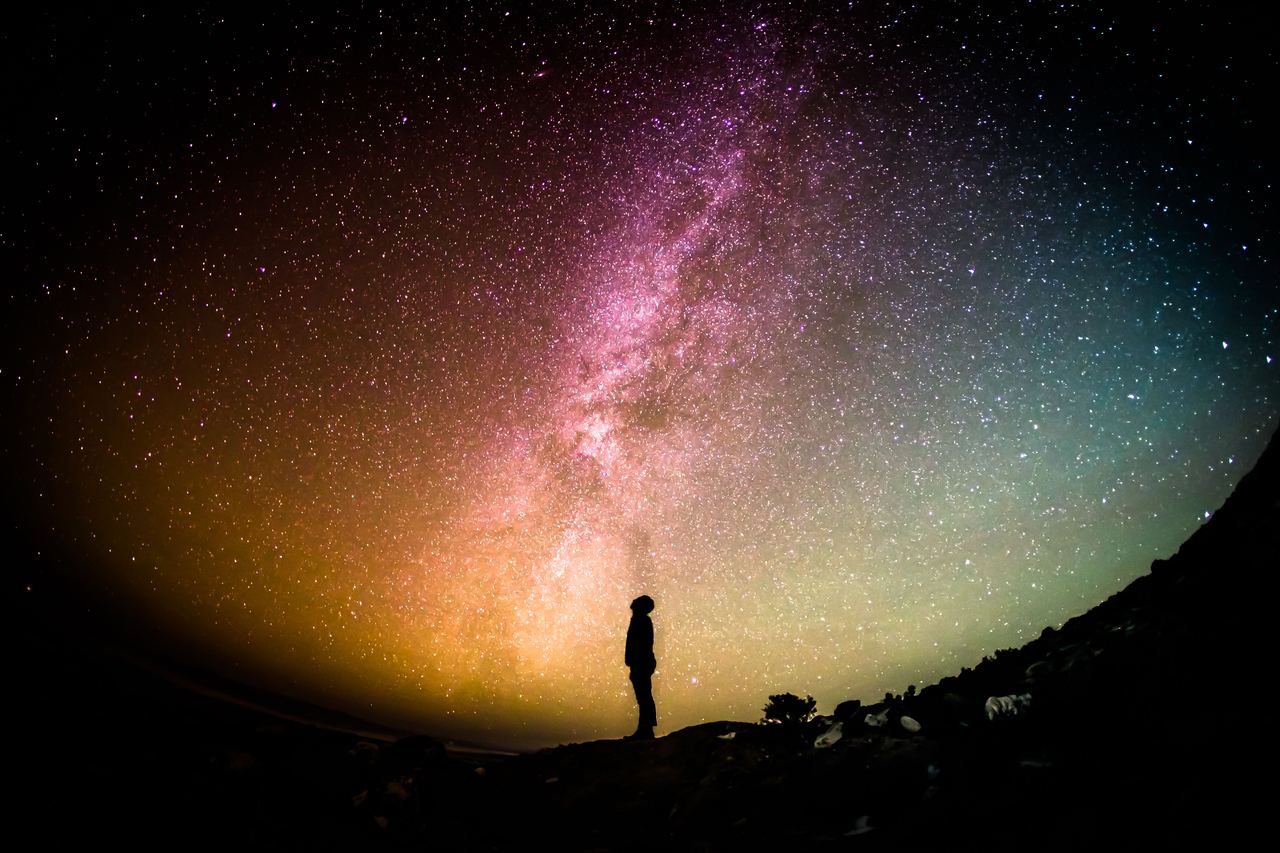