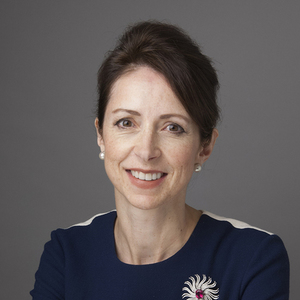 Can children believe in us to invest in mental health?

Monika Queisser
The OECD Forum Network
We use cookies to help improve your experience. By continuing to browse our website you are consenting to our use of cookies.
Learn more