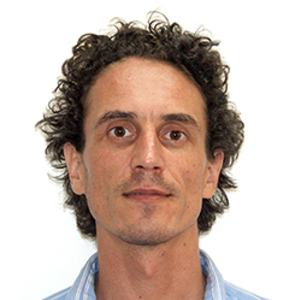 Martin is the co-founder of Auroville Consulting. He is currently engaged in renewable energy projects, water, energy and waste auditing projects for the building sector and urban agriculture related project. Martin works with emerging smart cities in strategic planning and citizen engagement and supports state government in formulating Solar PV rooftop policies. He holds a Master degree in Sociology from Austria.
Follow