A Digital World for All: Include, Upskill, Innovate to Bridge the Digital Gender Divide

The world is going digital.

Across the globe, half of all people, some 3.5 billion people, have reliable, regular access to the Internet, and are using this opportunity to engage in a range of on-line activities. From searching for information, to engaging in e-commerce, to online government services, to social media, more and more people are integrating the digital world into their own.

As politicians and policy makers around the world like to point out, this is a great opportunity. It is a chance to empower citizens across the globe, to build businesses and communities, as well as achieve individual aspirations, and it could boost the global economy, allowing for a greater quality of life, particularly for those who are currently less well off.

However, with opportunity comes risk. While the digital transformation is underway, it is far from certain that all will benefit from the changes it brings about. There is a significant danger that we could transfer today’s inequalities into tomorrow’s digital future. We must proactively work to avoid this risk.

With this in mind, the OECD has released the ‘Bridging the Digital Gender Divide’ report.

As the report outlines, today, across the globe a significant “digital divide” exists between women and men.

This means that in today’s economy, women are not achieving their full potential, girls are seeing their future curtailed, and the digital transformation is leaving almost half of all people behind. While obviously girls and women themselves lose out, equally this has a negative impact on the overall economy and on society, which do not benefits from the vital inputs and outputs of these missing people.

There is also little evidence to suggest any noticeable progress has been made during the last decade. As the report notes, globally in 2011, 11% less women had access to the Internet than men. In 2017 this figure had barely moved. Disconcertingly, the gap in the least developed countries increased by 3% over the period.

The need for action is clear and this is why gender equality is a strategic priority for the OECD.

The causes of the digital gender divide are complex, interwoven and multifaceted, but as the report notes some of its drivers are clear

However, the report also points to a range of options available to policymakers to make progress towards stronger gender equality in the digital economy.

National digital strategies should actively look to close the digital gender divide and ensure that women have full access to all areas of the digital economy. Awareness of gender discrimination should be increased, stereotypes addressed and existing biases targeted and eradicated.

Skill strategies and targeted educational programmes can encourage women to become involved in Science, Technology, Engineer or Mathematics (STEM) programmes and develop the skills needed in digitally intensive sectors. Female entrepreneurship and innovation engagement can be fostered through incentive schemes, and by policies that aim at balanced gender representation on company boards and research teams.

It is also vital that governments regularly collect and publish key data, based on a common methodology, so that citizens and policy makers can better understand this ever-changing situation, set targets and implement policies to achieve them.

Finally, and no less importantly, governments must make the Internet a safe space for all. Having access to technology is pointless if citizens do not feel secure enough to use it to its full capacity. Therefore, online harassment or bullying must be targeted and addressed.

If governments can implement these changes and put in place a strong policy framework, the digital transformation will be in a better position to reach all citizens and unleash its full potential for improving wellbeing and reducing inequalities. 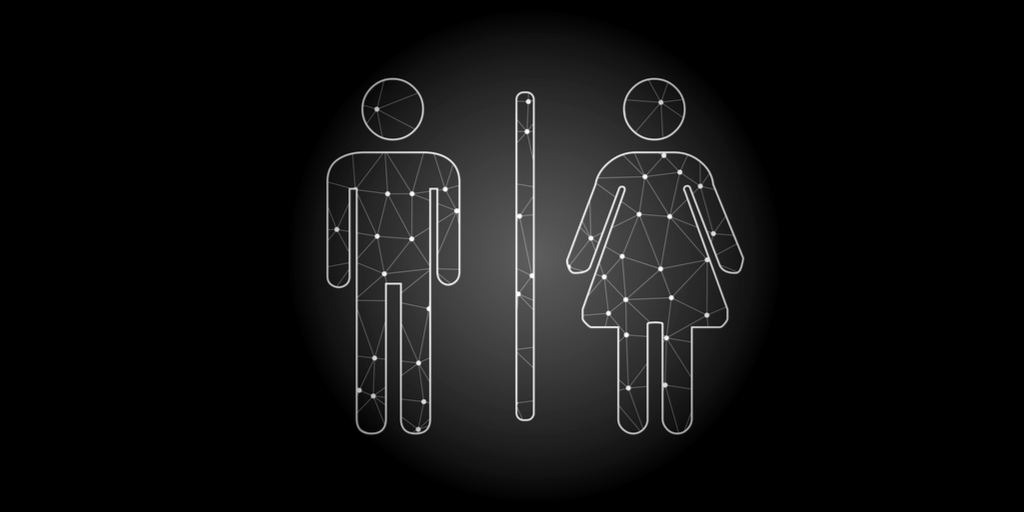 A Digital World for All: Include, Upskill, Innovate to Bridge the Digital Gender Divide