On International Day of Older Persons, Alex Wynaendts, CEO of Aegon, reflects on the steps needed to ensure people are financially secure at retirement age.

Not long ago, while traveling by plane, I got chatting with one of the hard-working cabin crew midway through the flight who happened to reveal that she’d been flying long haul for over 50 years. She was well past traditional retirement age and explained that her retirement savings were mostly lost as a result of the bankruptcy of a previous employer. She therefore had no alternative than to continue working.

To say I was moved is an understatement. It’s one thing to choose to work beyond retirement age if you have financial security. But it’s quite another if you have to work – particularly in such a physically exerting role.

Sadly, the number of people who feel unprepared for retirement is alarmingly high: the 2018 edition of the Aegon Retirement Readiness Survey found that only 25% of workers globally believe that they are on course to achieve their expected retirement income needs. As the world’s population ages, this problem will likely only increase. The United Nations (UN) estimates 2 billion people will be aged 60 or older by the year 2050. That equates to more than 20% of the world’s population – or, to put it another way, more than the populations of China and every single one of the 28 member states of the European Union combined!

These statistics have a special relevance today, as 1 October marks International Day of Older Persons, a UN initiative established to focus attention on the particular needs and challenges faced by older people and the contributions they make. This goal is, unsurprisingly, something that Aegon wholeheartedly supports, as we exist to help people achieve a lifetime of financial security.

Earlier this year at the Organisation for Economic Co-operation and Development (OECD), Aegon called for a New Social Contract for Retirement, to address the challenges of population aging and demographic change. When I think about individuals who find themselves in a similar financial predicament to that of the flight attendant, three of the nine elements of the contract in particular spring to mind.

First, and possibly most important, we need to create a system in which people can save throughout their lives for their retirement – including times when they may be out of the workforce due to parenting or caregiving responsibilities.

Second, we need to encourage people to save habitually, for instance, by taking advantage of employer-based retirement saving programmes to which they contribute through payroll deductions. That way, saving for the future becomes automatic.

Third, we need to raise awareness about developing a plan to manage retirement savings to last a lifetime. Pension providers like Aegon play an important role by sharing their knowledge and expertise. The challenge lies in converting a lifetime of savings into an income stream throughout retirement.

It is no exaggeration to say that global population aging poses one of the greatest socio-economic challenges of our time. In addressing it, our starting point should be that everyone deserves dignity in older age. International Day of Older Persons is a reminder that much work remains to be done – and we are working hard to be part of the solution.

Alex Wynaendts
CEO, Aegon
Follow
Alex Wynaendts was appointed CEO and Chairman of the Executive Board of Aegon N.V. on April 23, 2008. Alex has spent over 30 years in international finance and insurance. Educated in France, he began his career with ABN AMRO bank in 1984, working in the bank’s private banking and investment banking operations in both Amsterdam and London. Prior to being appointed as CEO, Alex held a number of different positions at Aegon, beginning in 1997 in Group Business Development. In particular, he established and expanded Aegon’s presence in new markets in Asia such as China, India and Japan, as well as the fast-developing region of Central and Eastern Europe. Following his appointment as CEO, Alex led Aegon through the economic crisis, ensuring the company maintained its strong capital position. He has subsequently redefined Aegon’s strategy, putting its purpose of helping people to take responsibility for their financial future at the heart of the business. Central to this has been the digital transformation of the company, which has enabled it to better meet customers’ needs and engage with millions of new customers. Mr. Wynaendts has been appointed as Independent Director of the Board of Air France-KLM S.A. since May 2016, as Independent Director of the Board of Citigroup.Inc since September 2019 and as Chairman of the Supervisory Board of Puissance B.V. (not listed) since May 2017.

A Portrait of Insecurity: The flexibility offered by part-time work comes with a cost 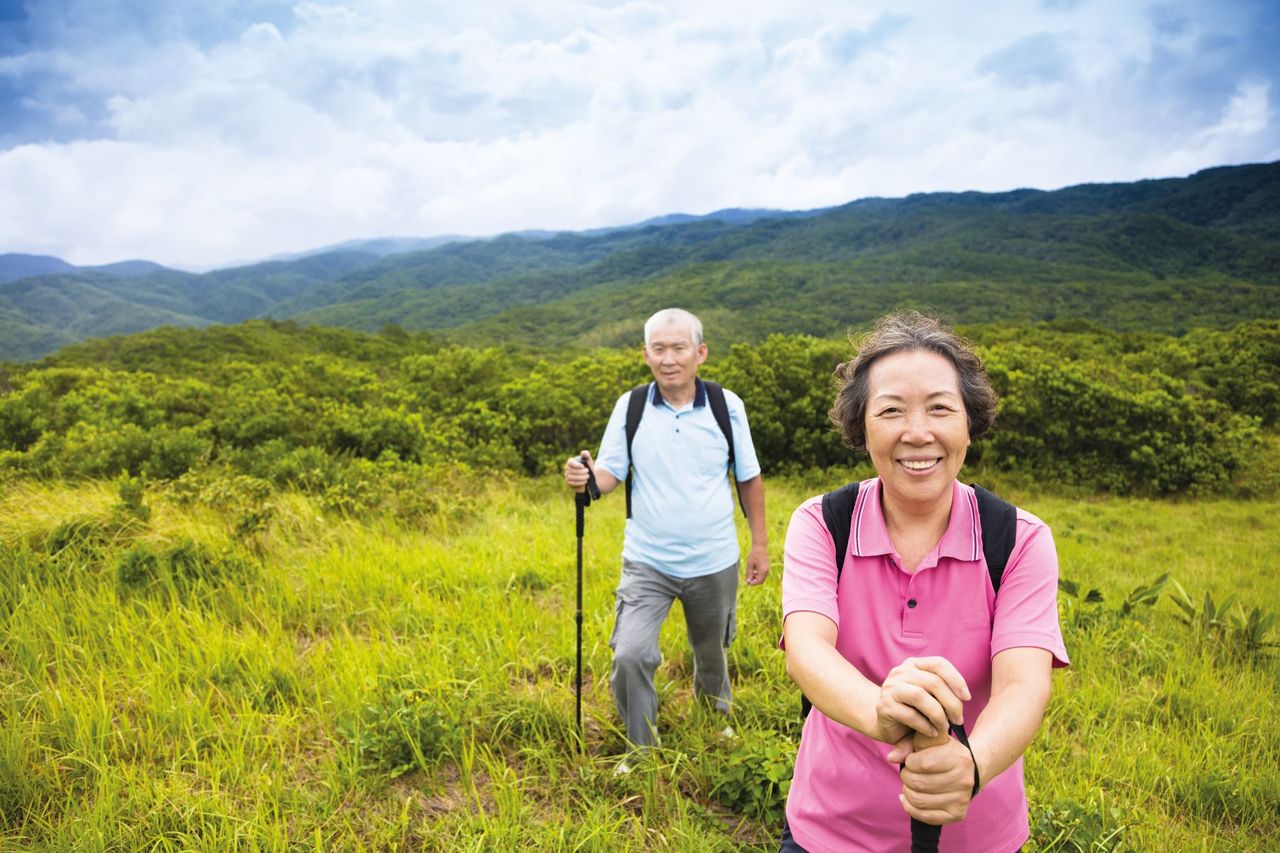