10 Years after the Failure of Lehman Brothers: Things are better – unless you are young

While we mark the anniversary of the economic and financial crisis, celebrations focus on encouraging growth rates and increasing employment figures. One obvious thing is striking though: young people are not invited.

Ten years after the financial crisis, it is true that youth unemployment is decreasing: in July 2018, the EU rate for youth unemployment was at only 15.8%. Though lower than it has been in years, it is still double what it was before the financial crisis and in many countries it is still at least one fifth of the youth population. It is clear that young people are still suffering the adverse impact of the global financial crisis and the subsequent policies of austerity put in place to mitigate its effects.

Are we going in the right direction? And, if so, are we going there fast enough?

Even though the situation is gradually getting better, the facts and figures are pretty staggering. Today, one in four young people in Europe is at risk of poverty and social exclusion; on top of the youth unemployment statistic, 17.2% of young people in the EU are not in employment, education or training (NEETs). Our chances of employment look bleak, especially since entry-level jobs are near disappearing; non-standard forms of employment such as zero-hour contracts, undeclared work and unpaid or unregulated internships are on the rise; and young people are being forced into self-employment under the gig economy or caught in temporary forms of employment. These issues have a ripple effect on young people's lives including, in many cases, not having access to social protection benefits or being unable to live independently where even the levels of youth homelessness have increased.

When these are the odds that young people face – and they keep hearing time and time again how they are the first generation who will be worse off than their parents – is it then a surprise that young people have lost their trust in public institutions? Despite the fact that such institutions had a responsibility to protect them, they left the young behind when trying to build their own future.

If you want to build the future, you need to look at the present.

It is easy for politicians to say young people are the future while neglecting all the ongoing actions that make their future a far-fetched dream. If you don’t tackle issues that matter to young people and you don’t include them in the decisions that affect them, don’t expect them to join the dance.

There is a realistic, feasible and grounded solution to bring young people back to the heart of our social and political models: we need to give youth a chance, to give youth a say.

We need to #youthUP Europe. In 2018, we should have more representative parliaments, and should make the statistic that less than 2% of parliamentarians worldwide are under the age of 30 a relic of the past. Young people and youth organisations must be included in the discussions on the policies that affect them. We must overcome this lack of youth representation in decision-making bodies and processes that have a negative impact on young people’s ability to actively participate in society and be part of shaping the Europe – and the future – we want.

The financial crisis hit the world very hard, and difficult decisions were made. Now, 10 years later when we look back, we must take stock of the lessons we have learned and see what we should do differently. One clear lesson we have learned is that young people cannot reach their potential without investment of finances, of resources, of time. They cannot reach their potential without action from their governments and institutions. A sustainable future cannot be achieved by youth alone.

With less than a year before the European elections, decision-makers can commit to young people's wellbeing or sit back and wait to see how inequality is exacerbated in the future. An entire generation is at risk. We cannot afford to lose it.

We cannot hope to see a sustainable future without viewing young people as equal partners in its creation. 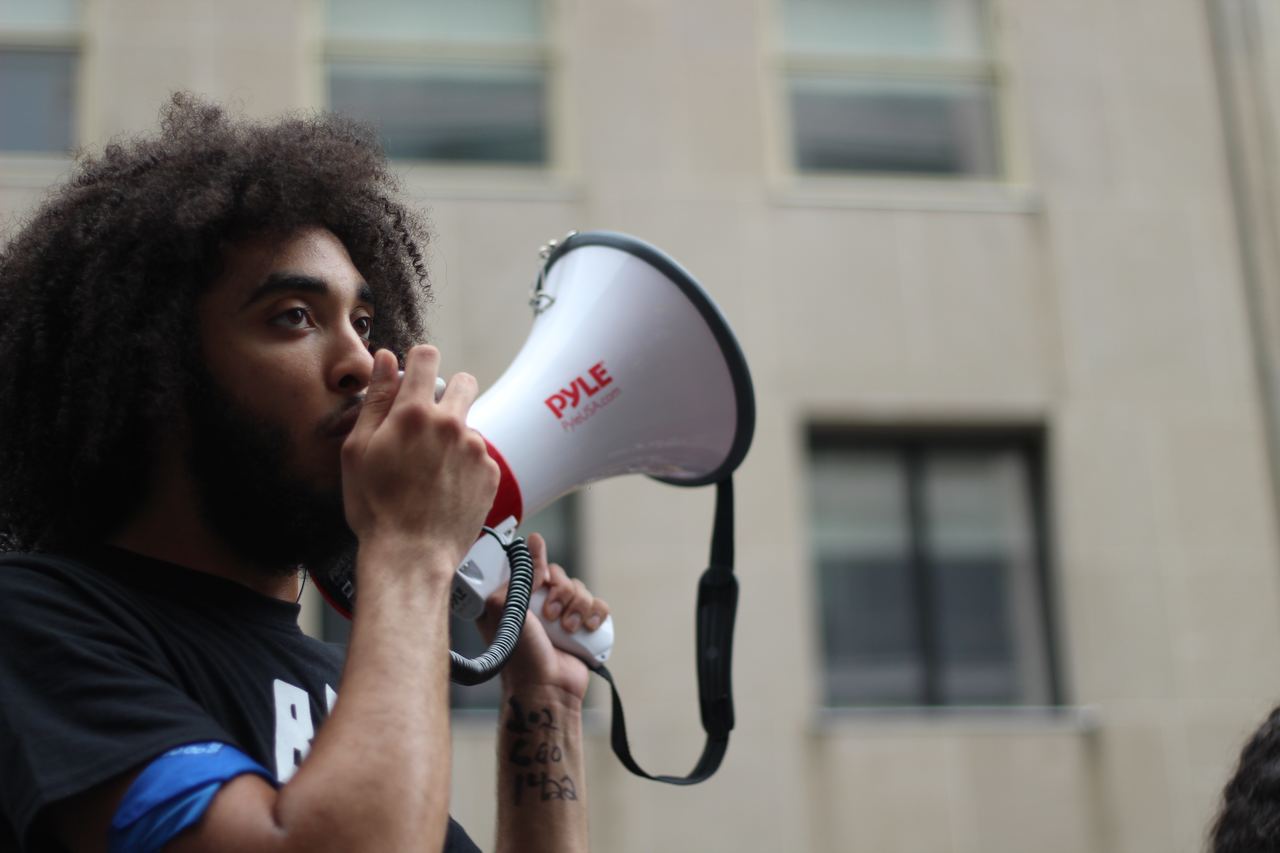 10 Years after the Failure of Lehman Brothers: Things are better – unless you are young