Sharan Burrow
General Secretary, ITUC
Follow
As a passionate advocate and campaigner for social justice, women’s rights, the environment and labour law reforms, and Sharan has led union negotiations on major economic reforms and labour rights campaigns in her home country of Australia and globally. First elected to the post of General Secretary of the ITUC in 2010, Sharan represents 200 million workers in 163 countries with 332 national affiliates.

One World: Global solidarity for recovery and resilience

Moving Beyond a Future of Fear and Frustration: Just Transition will enable ambitious climate action 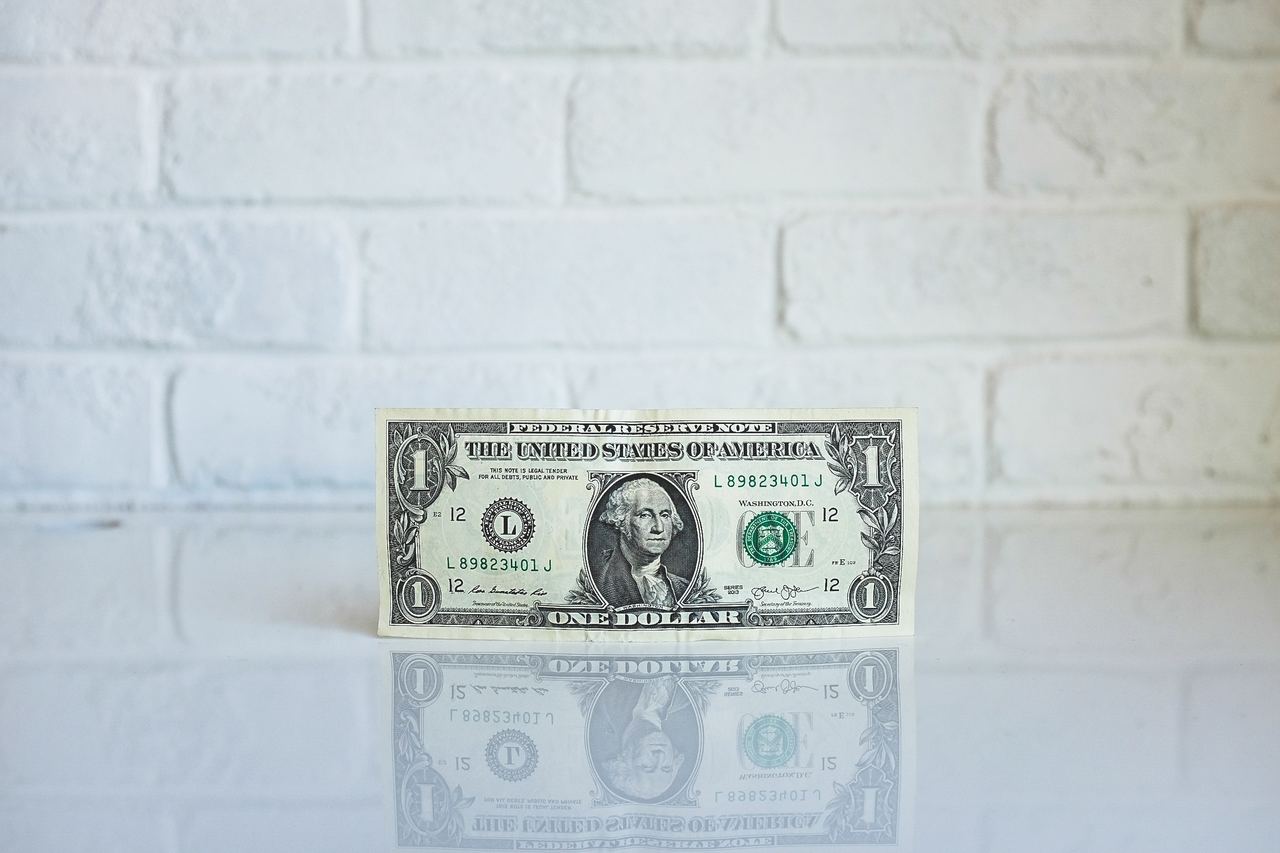