As someone with a front row seat during the events leading up to the 2007-8 financial disaster that devastated consumers worldwide, I remain deeply concerned that we have failed to address the fundamental economic fissures exposed by the crisis. And I fear that much of the political chaos we are currently seeing – from the election of a divisive American president to the uncertainty of Brexit, to the rise of right-wing national movements across Europe – will continue unabated if we fail to address those issues right now.

As a long-time consumer advocate, it’s fair to assume that I place significant blame for our economic crisis on the reckless and immoral behavior of the financial services sector and our collective failure to hold them accountable. And I do. However, while I will address some of the post-2008 successes and failures in reigning in that industry’s worst behaviours, I believe that we must first acknowledge that the rise and growth of dangerous financial products and services did not happen in a vacuum: instead, they were a direct result of public policies and private action that left consumers with a significant reduction in earnings and in savings.

This became obvious to me in the 1990s when I worked as a legal aid attorney in Chicago. Each day I met with consumers struggling to make ends meet. I talked with parents working multiple jobs who could not afford a decent place to live or school supplies for their children. I witnessed senior citizens without pensions and with all their wealth tied up in their homes struggling to pay for food or medicine. The hundreds of stories shared with me about Americans’ vulnerable financial lives exposed a nation where working hard guaranteed little. Decent and affordable housing? Good luck finding and keeping it. Adequate medical care? Only if you could afford it. A sustainable retirement? Let’s hope you don’t have a health crisis or a commitment to pay for your family’s education.

Opportunistic financial service firms filled the void created by low-paying jobs and minimal savings, happy to profit on the backs of struggling consumers. With modest savings, the need to pay for unexpected expenses was met by the growth of usurious short-term lenders. Consumers with inadequate funds, but significant equity in their homes, led to the growth of a predatory subprime mortgage lending industry that made enormous profit at the expense of desperate homeowners. Despite repeated calls for meaningful regulation and significant litigation against the worst offenders, not much was accomplished to slow down the industry’s worst inclinations and soon mainstream financial giants were not only acquiring “pioneering” predatory lending companies, they soon spread these toxic products to communities across America.

When I came to Washington, DC in 2001 I hoped to work with a presidential administration and a Congress willing to tackle the tough issues created by wealth inequality and the mainstreaming and growth of the subprime lending industry. Instead, despite our repeated and urgent warnings that this activity was predatory and unsustainable, the industry exponentially expanded, spreading risk to all corners of the financial world while our government worked against meaningful reform.

We all know what happened next. The house of cards that the financial service sector built on lies and willful blindness came tumbling down, leaving national economies in desperate straits and millions of consumers in ruins. Our governments, still inexplicably listening to the Wall Street kingpins who created this disaster, worked to bail out almost all of the culpable financial institutions, and demanded little in return. Weak tea, in the form of very limited mortgage relief for consumers, offered cold comfort to the millions of consumers who lost their homes, or whose life savings were depleted.

In 2010, the American government did pass the Dodd-Frank Act that significantly reformed the mortgage lending market, built some constraints around big financial institutions and, most significantly, created a landmark federal agency, the Consumer Financial Protection Bureau (CFPB). In its short time, the CFPB demonstrated how important it is for the marketplace to be monitored by an independent bank regulator that has consumer protection as its central mission and the authority to supervise, regulate and enforce the law.

Because of Dodd-Frank rules and the CFPB, the United States does not currently face systemic risk from dangerous financial credit products. (Of course, that may change due to current debates to deregulate consumer lending and limit Dodd-Frank controls over financial institutions.) And while that’s all good, the fundamental problems that led to a reckless financial marketplace not only remain, but continue to grow worse. And up until now, we’ve scarcely addressed it.

Our recent financial crisis should have taught us that the availability of credit is no substitute for providing people with the opportunity for decent wages, savings, homes and an affordable education. Instead, I fear that our inability to develop policies that allow consumers to afford life’s necessities and provide the promise of a brighter future will not just lead to the return of shortsighted and damaging credit products: it will continue to leave us vulnerable to the dangerous rhetoric and false promises of political demagogues.

Ira Rheingold is Executive Director and General Counsel of the National Association of Consumer Advocates (NACA), an organization dedicated to protecting consumers from unfair and deceptive business practices. At NACA, Mr. Rheingold has testified before both Houses of Congress on various mortgage lending and consumer finance issues, offered commentary before federal agencies charged with regulating financial service industries and protecting consumers, and helped draft amicus briefs on issues of vital concern to consumers before the nation’s highest courts. While at NACA, Mr. Rheingold also managed the Institute for Foreclosure Legal Assistance, a joint project of NACA and the Center for Responsible Lending. Mr. Rheingold previously served as the co-chair of the Financial Services Committee of the Trans-Atlantic Consumer Dialogue (TACD) and is currently the Chairman of the Board of the Center for Responsible Lending (CRL), and Board Member of the Montgomery County Maryland Consumer Protection Commission. He is also an active pro-bono attorney for the Washington Legal Clinic for the Homeless. 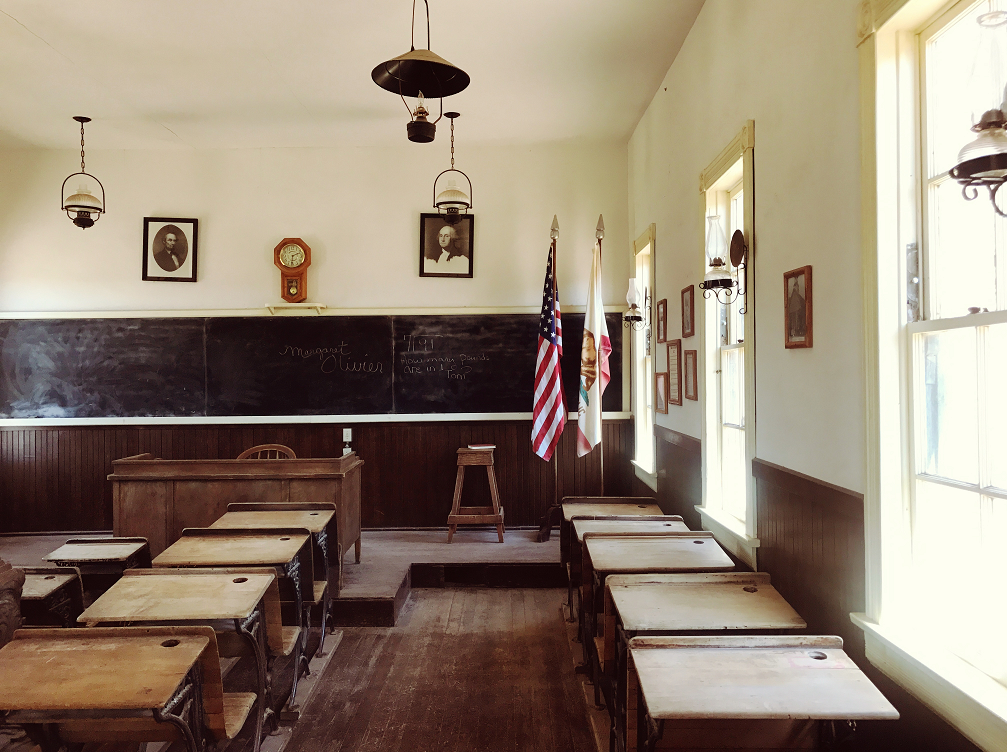