Governments can do better for people using technology 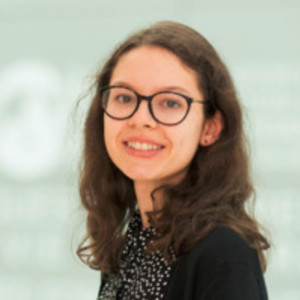