If you live in an OECD country, it seems that your reliance on the internet never ceases to grow. Whether it's at home, at work, or on-the-go, you’ll be using the internet in all aspects of your day-to-day life.

This is reflected in recent numbers from the OECD Broadband portal. Mobile data usage has seen tremendous growth, more than doubling in 2017. For the 32 countries examined, mobile internet users downloaded an average of 2.8 GB of data per month per subscription in 2017, compared to 1.3 GB in 2016. The top countries for data usage were Finland (15.5 GB), Austria (11.2 GB), Estonia (7.2 GB) and Latvia (6.7 GB).

Numbers for 37 countries – with the inclusion of Colombia and Lithuania – also show that high-speed mobile internet subscriptions grew by 80 million during 2017. This is a 6.1% increase which has taken mobile broadband penetration to over 102% in the OECD area, according to the recent update.

Also in December of 2017 we saw that among the 1.344 billion people living in OECD countries, there were 1.377 billion mobile broadband subscriptions. This means that for every 100 people residing in the OECD, there were 102.4 mobile data subscriptions.

We see that Greece (24%), followed by Chile (23.4%), Poland (19%) and Belgium (15%) saw the highest growth. The countries with the highest mobile broadband penetration were Japan, Finland, Estonia and the United States.

While DSL is gradually being replaced by fibre, it still rules the market, making up 41% of fixed broadband subscriptions. Its fibre counterpart now accounts for 23.3% of subscriptions after a 15% jump in subscriptions in the year to December 2017. Cable makes up most of the rest at 32.5%.

Fixed wireless is an affordable way to connect the internet in rural or remote areas and much of this rise was from people acquiring their first broadband connection or from people who shifted from DSL to fixed wireless. This was even more so for areas where fibre connections were not available. Ireland and Colombia saw the highest growth in fibre increases of 420% and 168% over the year.

The OECD’s broadband statistics cover 37 countries. You can download the underlying data, charts and broadband penetration maps for different countries at http://oe.cd/broadband.

Note: The OECD last month invited Colombia and Lithuania to become members of the Organisation. Both countries are now included in all OECD totals and historical time series. This means the data for OECD totals and OECD growth rates are not comparable to previously quoted data. 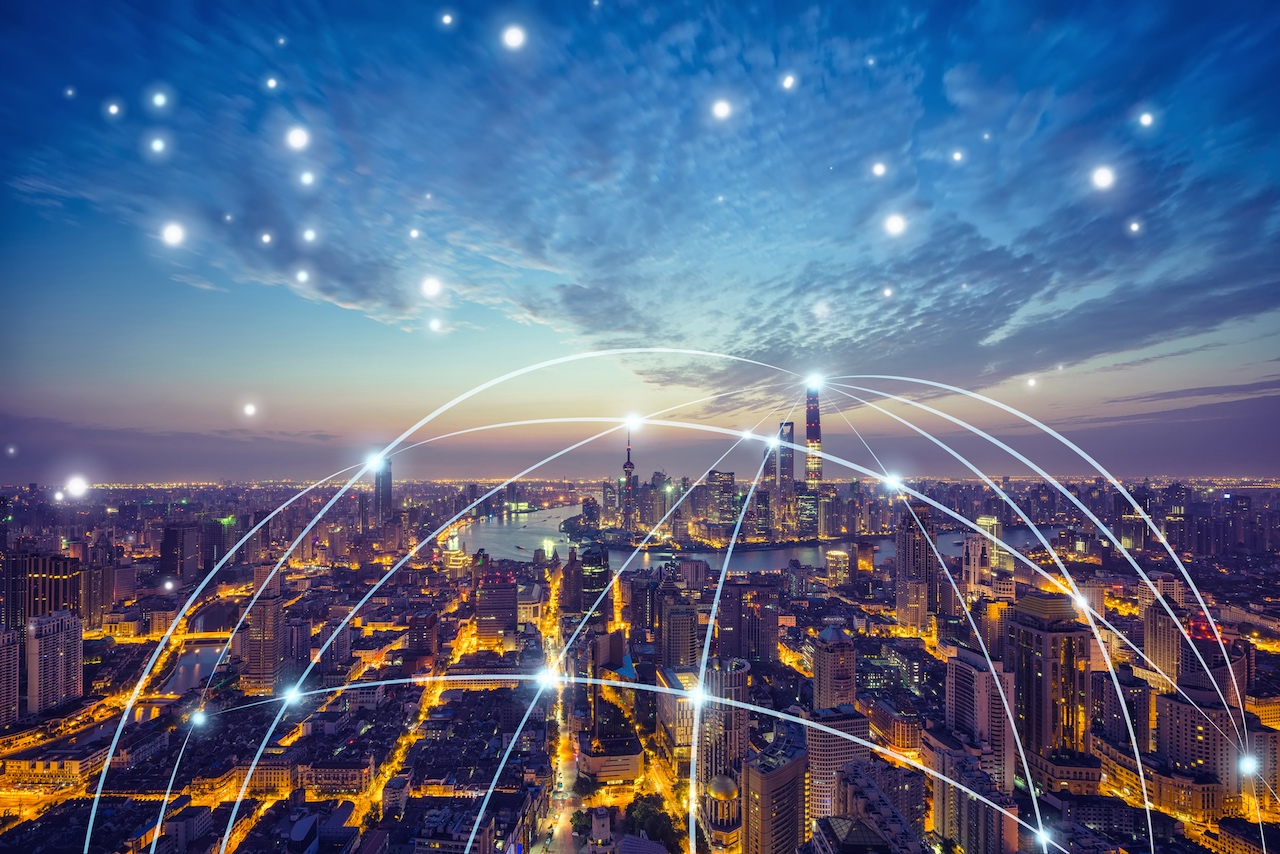