Google’s CEO Sundar Pichai had observed that AI will prove “more profound than electricity or fire.” It is easy to get excited by the buzziness of his prediction. Google, along with its industry peers ushering in the revolution, must ensure that AI is also a vehicle for ensuring greater inclusion – in fact, the disruption it creates is an opportunity to re-examine old assumptions. Otherwise, AI will not just prove to be more profound than fire; it will end up playing with fire.
Bhaskar Chakravorti
Dean, Global Business and Founding Executive Director, The Fletcher School, Tufts University
Follow
Like Liked by Silton José Ramos

This article is part of the Forum Network series on New Societal Contract & Digitalisation.

This article first appeared on my column in Forbes.

With trade wars, immigration crackdowns and polarized media, we seem to be in an endless winter of political and societal discontent. Ironically, the primary driver of this discontent, the state of American jobs, has rarely been this good. Unemployment has fallen to 3.8 percent, an 18-year low. For the first time this century, since the Bureau of Labor Statistics has been keeping tabs, there is, today, a job available for every unemployed American worker. This does not mean that everyone can have a dream job or that every job opening has its dream candidate, but it is an important milestone. What’s more, the gap between black and white unemployment has never been smaller.

Why, then, is there so much angst about jobs? Is it because wages have been stagnant and there has been a persistent lack of progress for the middle class? The sluggish past, certainly, is a reality that weighs heavily on many, but, what makes it worse is that the future may not look much brighter. A recent Brookings survey confirms such concerns about the effects of technology on jobs. What makes it worse is that some workers – women, in particular – may have even greater reasons for worry about what is to come.

Many workers who have been displaced are experiencing the early signals of how technological change will transform the way we work, what work we do and who gets to work. With AI and automation creeping into our daily existence in that Macbethian “petty pace from day to day”, if all the tech chatter is right, humans will be handing tasks over to machines at a scale that boggles the mind. The degree to which the mind is boggled depends on which pundit you believe. While the OECD projects that only 14 percent of current jobs will be affected, the European think tank, Bruegel places the displacement factor at 54 percent. The McKinsey Global Institute offers a more nuanced view: 60 percent of occupations have at least 30 percent of constituent work activities that could be automated with variations across geography and occupation; about 15 percent of activities on average would be displaced by 2030, with some occupations at risk of a third of all constituent work activities being automated.

The fact that such changes are in process and ahead should not automatically cause alarm. The optimists assure us that those displaced will move onto more productive pursuits. My former colleagues at McKinsey, Susan Lund and James Manyika, point to history and note that technology has a record of creating more jobs than it destroys, but they note that history also suggests that the shifts can be painful. This brings me back to the question of whether the gains and the pain will be fairly shared. I worry most about the impact of change on women, given that we already have a gender imbalance in the workforce and a pay gap to close. In other words, despite the cheerful news about a strong job market today and positive hope for the future, if fundamental inequities across the genders persist or get worse, the winter of discontent will be here to stay.

Prima facie, there is plenty of reason for worry. Lower level administrative personnel, cashiers and clerks are among the most likely to be displaced by a machine. There is an Oxford study that offers a detailed list; the occupations near the top of the Oxford list are disproportionately female.  In fact, a recent World Economic Forum report, suggests that up to 57 percent of the American jobs displaced by machines could affect women.

Should the technology and policy communities act pre-emptively to course-correct? Before they do, it is important they recognize that the effects of technological change are rarely black and white. The buzz makes for good sound bites but net societal effects of technology are nuanced. Decision-makers should keep three “on-one-hand-and-on-the-other-hand” category of possible trends in mind.

While women are more at risk in the near-term, “male” occupations are at greater risk over the longer-term

A new report by PwC distinguishes between three waves of automation. According to PwC, these are: automation of simple computational tasks and analysis of structured data; automation of repeatable tasks, exchanging information through dynamic technological support, and statistical analysis of unstructured data; automation that involves problem solving in dynamic real-world situations with responsive actions, such as driverless cars. The first two waves are likely to disproportionately displace more women, but in the third wave, the impact is greater on men. In that third wave, 34 percent of male-dominated jobs are at risk of automation, as compared to 26 percent of women-dominated jobs.

With re-training programs in place, automation could help narrow the gender pay gap

Those who are displaced will, in many instances, benefit from forward-looking re-training programs. Even though women are at greater risk of displacement, according to the World Economic Forum, with proper re-training, 96 percent of the most immediately at-risk American workers could find higher wage jobs. If such changes happen, the wage increase will be felt differently across genders: it could affect 74 percent of displaced women and only 53 percent of displaced men.

Gig economy apps can help draw more women into the workforce, but may perpetuate a pay gap

To be sure, it is not always a race against the machine. Technology will also help workers get in the race for jobs. From TaskRabbit to Uber to Wag!, here is a proliferation of apps connecting those with available capacity to gigs, or short-term work. Gig activity has risen dramatically since 2005, according to studies done by Princeton’s Alan Krueger and Harvard’s Lawrence Katz; digital platforms will only help accelerate that trend. In fact, gig workers will be in the majority in the US by 2027, according to the report Freelancing in America: 2017.  The fact that gigs allow greater control over time and flexibility can be an added attraction for women, who are, often, in a situation where they have to balance multiple demands on their time. In principle, gig apps reduce barriers to entry for women in traditionally male-dominated industries, such as taxicab driving, among others. However, recent research from Stanford, University of Chicago and Uber, drawing upon evidence from a million rideshare drivers on Uber, suggests that men earn roughly 7 percent more per hour than women on average. These are due to several factors: men driving at higher speeds, men accumulating more experience, and different choices across genders over where to drive. These factors are expected to persist, suggesting that the pay gap could persist as well.

The net impact of technological change on workers overall and workers segmented by gender is nuanced and complex. Policy, technology and business models have to keep these complexities in mind in laying the framework for greater inclusion and reducing anxiety in the coming years.

Google’s CEO Sundar Pichai had observed that AI will prove “more profound than electricity or fire.” It is easy to get excited by the buzziness of his prediction. Google, along with its industry peers ushering in the revolution, must ensure that AI is also a vehicle for ensuring greater inclusion – in fact, the disruption it creates is an opportunity to re-examine old assumptions. Otherwise, AI will not just prove to be more profound than fire; it will end up playing with fire. And we can rest assured that this will not be the kind of fire that provides warmth in the even colder winter of discontent that would be guaranteed in the years ahead.

Bhaskar Chakravorti is the Dean of Global Business at Tufts University’s Fletcher School and Founding Executive Director of Fletcher’s Institute for Business in the Global Context. He is also Senior Advisor for Digital Inclusion at the Mastercard Center for Inclusive Growth and an Associate of the Center’s Insights Network.

The Real Benefits of Artificial Intelligence in India 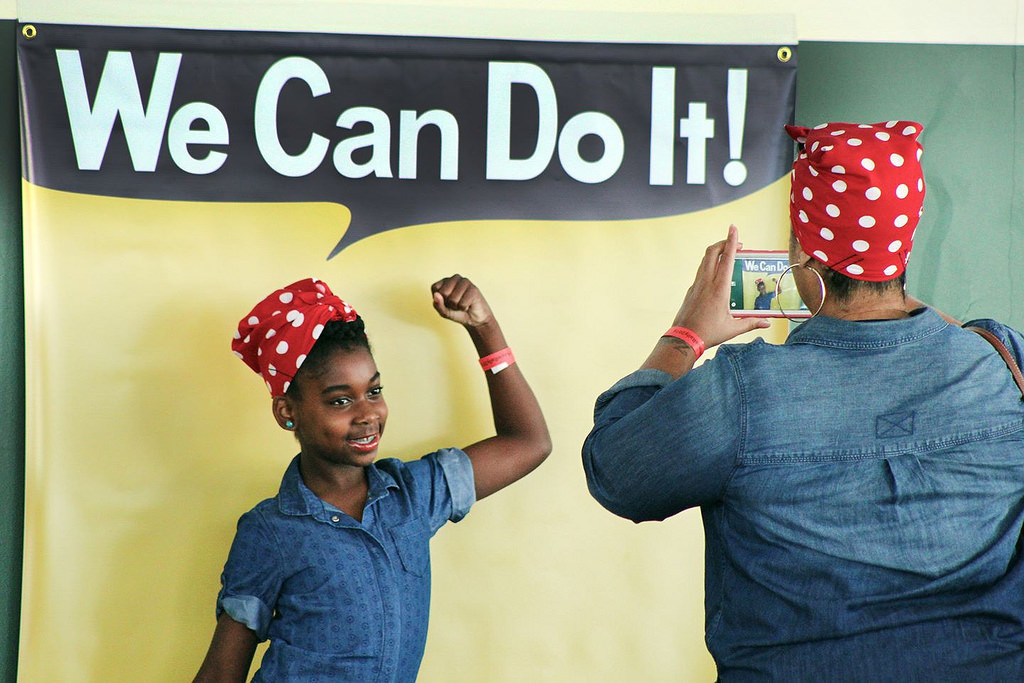 Google’s CEO Sundar Pichai had observed that AI will prove “more profound than electricity or fire.” It is easy to get excited by the buzziness of his prediction. Google, along with its industry peers ushering in the revolution, must ensure that AI is also a vehicle for ensuring greater inclusion – in fact, the disruption it creates is an opportunity to re-examine old assumptions. Otherwise, AI will not just prove to be more profound than fire; it will end up playing with fire.