The future of work - the risks of doing education differently 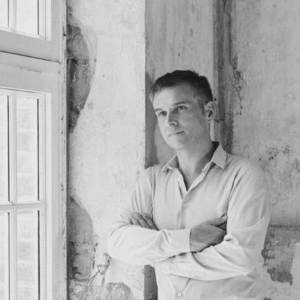