Digital Ledgers: The Future of Money

An exploration of the prospects blockchain-based currencies can bring to the EU's economy.
Sameer Ismail
Chief Risk Officer, Coinify
Follow
Like Be the first to like this
0

With all the hysteria around Bitcoin and other virtual currencies, you’d be forgiven for thinking they are either a sign of the apocalypse or yet another actualisation of the ever-familiar boom-and-bust cycle of economics that has been central to our collective psyche since the 1800s. The situation is further muddied by blockchain mania, with the distributed ledger technology being heralded as the solution to all woes with no real practical applications yet apparent.

Blockchains offer an economical advantage over the traditional ledger systems of banks and governments that are often controlled by middlemen that mediate transactions. While governments and banks carry out financial transactions within a centralised, black-box system— the blockchain is the opposite. The technology offers the same record-keeping functionalities of traditional ledgers while storing information in tamper-proof blocks. The blocks are decentralised—distributed across the network, bringing traceability and security to all transactions that occur.

Within the EU, opinion is sharply divided on blockchain-based virtual currencies. On one hand, much research and a multitude of exploration initiatives are being poured into the idea, with the European Commission appearing to be increasingly open to the potential of blockchain technology within the fintech industry. Plans to provide an enabling environment for the technology are being addressed and ideas for development are increasingly prominent in mainstream media. On the other hand, regulators are still very much focusing their efforts on the risks involved. As an example, the European Supervisory Authorities (ESAs) issued a warning just this February regarding the risks of buying and/or holding virtual currencies due to their volatility. The EU recognises the pros and cons of the technology, but naturally, they are being rather cautious and conservative with their exploration for initiatives for a proportionate regulatory framework.

Blockchain-based currencies in the EU: A Moonshot

What would happen if the EU issued their own centrally-backed virtual currency to be used by member states? While the advantages of a regulated currency that sits on a distributed ledger lie somewhere in between the poles of saviour and destruction, the benefits a unified virtual currency would give the EU are clear. In many ways, it would build on the case for the Euro, which would in theory at least, mean the case for such a move could be crafted quite easily.

While conventional transfers in the EU are already conducted at notable speed and efficiency, there is always the aforementioned obstacle of intermediaries. This could be remedied with a state-regulated virtual currency built upon the blockchain made to service financial transactions within the EU: an 'e-Euro' of sorts.

In theory, this 'e-Euro' would be like a SEPA payment on steroids. With the removal of middlemen within transactions, we wouldn’t have to worry about processing times, crossing borders, rescheduling for bank holidays, or bank/acquirer systems going down at inopportune times. Transactions would be made efficiently, with more security.

With the blockchain, all transactions are available for anyone to verify, which is exponentially more transparent than today’s hodgepodge of cash, debit and credit card payment networks. This could drastically speed up the excruciatingly slow process that law enforcement currently go through when trying to query a payment for suspected illicit activities.

The introduction of a regional virtual currency would also spell the end of the counterfeiting industry as trackable transactions make it easier to verify authenticity. Businesses would not be able to charge hidden fees without them being completely visible and traceable. And while there are already initiatives such as the Second Payment Service Directive (PSD2) working in this direction by prohibiting the use on non-transparent pricing methods within transactions, a centrally backed virtual currency would make it relatively painless to enforce these stringent regulations.

Furthermore, payments could also be made and finalised without one’s personal information being tied to the transactions. Due to the fact that personal information is kept hidden from prying eyes, a blockchain-based payment method would mean more effective protection against identity theft.

A Better Environment for Businesses

Although businesses today are subjected to a complex network of chargebacks and consumer protection laws, loopholes for fraud to occur are still present. Information security is a tricky beast and it does not take much for sensitive data to be compromised.

In contrast, blockchain-based transactions do not carry personal information and are also cryptographically secure. Of course, there are some that are apprehensive about considering virtual currencies or blockchain transactions, due to its past as a medium for illicit activity. To that: I say, blame the user, not the tool. With the right regulatory framework in place, virtual currencies could actually help protect businesses from fraud. In addition, a more direct benefit of a cryptographically-secure currency would be the ability to do business in places/industries where you might be hesitant to do so today due to high fraud rates with respect to traditional payment methods.

It is safe to say that despite these potential advantages, the world of distributed ledger technology and virtual currencies is still very much a nascent one. A lack of understanding as to how the underlying technology works is a huge limiting factor in terms of adoption.

The most interesting (and ironic) piece of the adoption puzzle is that a centralised, regulatory framework around virtual currencies would both drive adoption and ease the media hype around the volatility and risk associated—rather than the contrary as feared by most regulators. The only question that remains is when will our colleagues in the central governments and banks step up to the plate and make the pioneering foray into the future?

Sameer Ismail at the OECD workshop on digital security 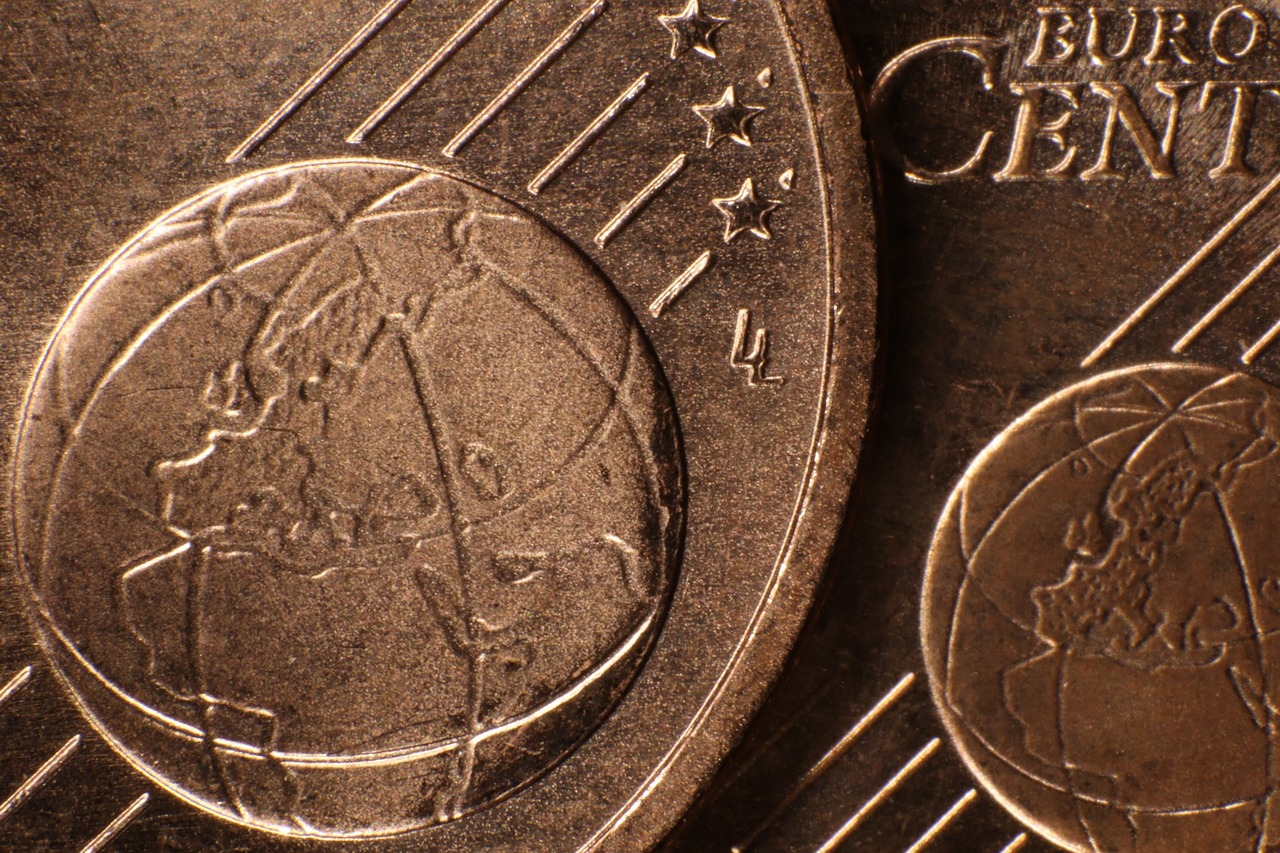 Digital Ledgers: The Future of Money

An exploration of the prospects blockchain-based currencies can bring to the EU's economy.