Civic Tech and digital democracy have the potential to make dreams of engaged citizens and responsive governments working together a reality. Rebecca Rumbul, Head of Research at mySociety, reflects on the risks of rushing into digital and how we can approach it for the benefit of all.

Sir Tim Berners Lee, inventor of the World Wide Web, once said, “Anyone who has lost track of time when using a computer knows the propensity to dream, the urge to make dreams come true and the tendency to miss lunch.” Of this I can’t argue. More than once I have emerged from my computer screen blinking, hungry, but excited about the work I have been doing in digital democracy research, transforming questions into answers (or, in some cases, turning questions into more questions). Tardy lunches aside, I have been privileged to meet a vast spectrum of inspiring individuals in digital and Civic Tech who are dreaming big, and who are investing much in using the digital space to bring citizens and governments closer together.

There are, however, inherent risks in the rush to digital, especially with regard to how governments and institutions choose to interact with citizens and how citizens receive, perceive and consume official and political information. A significant risk is that of the gentrification of the digital world, in which offline disadvantage is reinforced and amplified online.

Developed countries with advanced digital infrastructures and investment in e-government, such as those in North America and Europe, are currently displaying evidence of a persistent digital divide. This divide is not only among older generations, where it might be expected to gradually reduce to the point of disappearance over the next 30 years, but is also present among the most disadvantaged in society of every age group. This presents significant risk of exclusion in societies where citizenship, governance, information and debate have migrated online. Many municipal authorities are rightly proud of their work in communicating with residents through social media or using new platforms to report official issues, but for many this activity was displaced from previous outreach rather than integrated with it.

With the endless possibilities of digital, many institutions are attempting to use new software and technology to increase participation and engagement in civic activity. My own organisation, mySociety, creates open source software for citizen and public organisations all over the world to conduct a variety of democratic tasks, from asking for information to examining what politicians have been saying in parliament. However, these tools have been shown in our research to have a rather homogenous user base, consisting of individuals that are mostly of the dominant ethnic minority, male, well-educated and comparatively wealthy.

Recent research we conducted into digital models of Participatory Budgeting in Europe and in Latin America has produced similar results: those individuals that are online, can understand official procedures and have the digital skills to campaign for specific projects to be funded are the ones most likely to benefit. With our UK platform FixMyStreet, a site for reporting potholes, graffiti and other issues to the local municipal authority, we were concerned that users were disproportionately digitally-engaged and wealthy citizens. As with the online Participatory Budgeting exercises, these citizens are likely to live in concentrated areas of affluence where wider online civic interactions result in better investment and maintenance. In this way the inequality that exists in the digital space is transmitted back into the physical world, manifesting in greater divides between the digital citizen and the offline citizen.

The migration of information and activity to a digital space has potentially gentrified processes that would once have been equally accessible to all. This is becoming evident in digitally-developed countries, and presents a risk for the digitalisation of developing countries. It can no longer be assumed that, in the fullness of time and without intervention, every individual will be adept with an iPhone. Significant structural funding is rightly being invested by the international community in Africa, Asia and Latin America to improve digital infrastructure and economic innovation. But without a comparable investment in digital and civic education, will this leap into the online world leave swathes of the global population behind?

In the 21st century, digital skills will increasingly become as important as basic literacy, and policy leaders must acknowledge that agile shifts in digital education and investment will be required to meaningfully unify societies. Digital is a tool rather than a solution, and digital exercises conducted without consideration of equal access will be at best redundant and at worst egregious. How, then, can policy leaders address these issues in an environment where resources are scarce and in which the gentrification or manipulation of the digital world can potentially seem politically attractive? As a researcher, I am obviously in favour of extensive research funding being directed towards the changing way in which we as societies use the digital sphere. Research in this area is growing, but it is vulnerable to what funding is available and tends to be confined to academics operating in silos and publishing in journals behind paywalls.

How can government digital departments and supranational organisations pioneer research and innovative practices in understanding and practically supporting equal opportunities in digital access? And how can the policy making and political community overcome partisan divides in digital use for the benefit of citizens? How can institutions work with private sector data giants for the benefit of citizens? These are only a few of the digital challenges policy makers all around the world face, and may seem small compared to cyberwarfare and fake news. But all these issues are fundamentally linked and, with thoughtful and joined-up solutions, could move populations towards greater unity rather than wider divides.

Rebecca Rumbul
Head of Research, mySociety
Follow
Rebecca holds a PhD in politics and governance, and has worked actively as a researcher for many years. Previously managing the work of the Wales Governance Centre and lecturing in Politics at Cardiff University, Rebecca was responsible for the development and establishment of mySociety’s research agenda, and has spoken widely on the impacts of civic technology both at practitioner and academic conferences. Rebecca has written several respected research reports on civic technology, and has articles on politics, governance and civic tech published in a number of peer-reviewed journals. In 2016, Rebecca won the ‘Best Paper Award’ at the Conference for eDemocracy and Open Government, and currently serves as Co-Chair of the OGRX Editorial Board. Rebecca is a fellow of the Royal Society of Arts, and in 2015 was awarded a Winston Churchill Memorial Trust Fellowship. She is a regular political commentator in Wales, providing expert analysis to BBC Wales and ITV, and is a regular paper reviewer on BBC Radio Wales’ Good Morning Wales programme

Strengthening pension reforms in the face of global crises 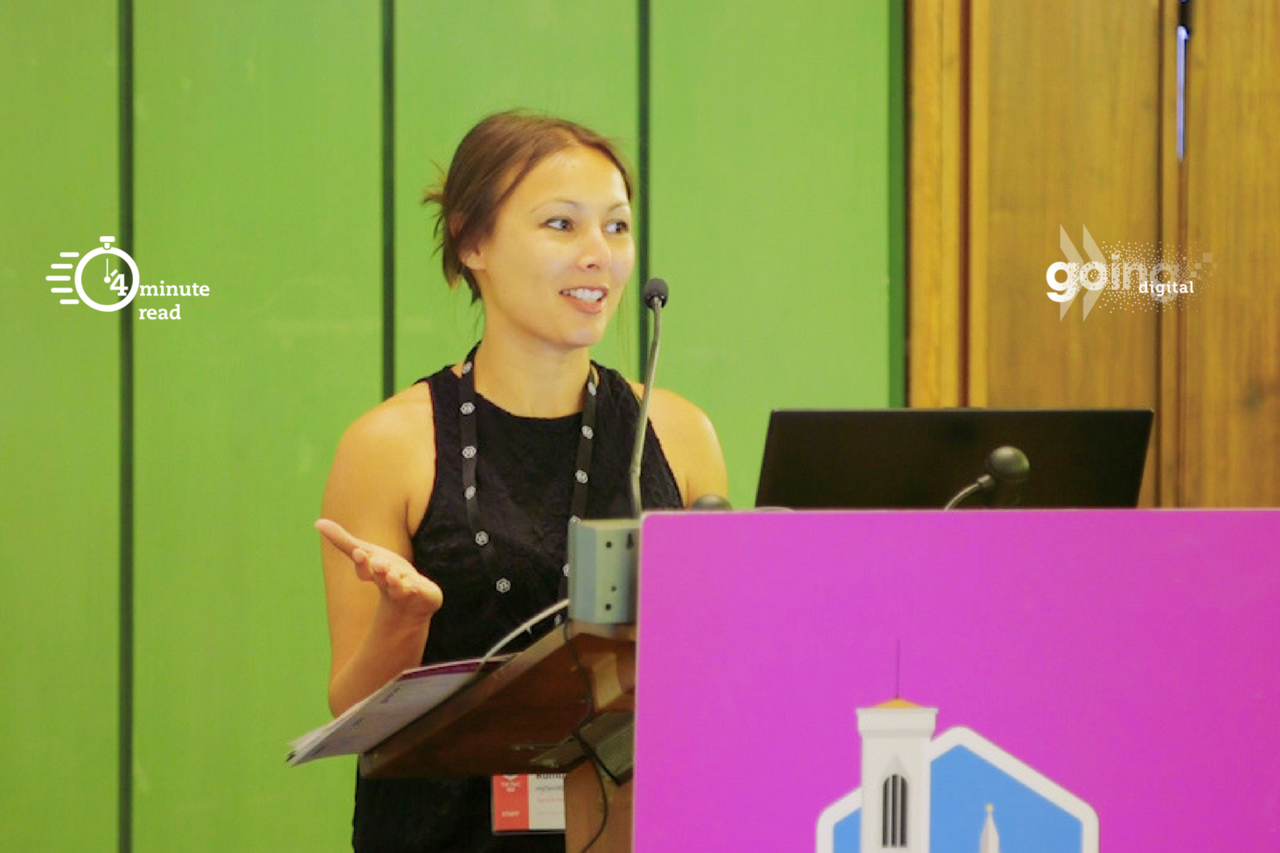