Data are very much about human rights. The Facebook crisis shows that the notion of data interoperability for big platforms was not a bad idea.
Luca De Biase
Media Ecology Research director, Reimagine Europa
Follow
Like Liked by Shayne MacLachlan and 2 others
0

Mark Zuckerberg has taken too long to react to the Cambridge Analytica scandal. And when he did react, he first said that it will not happen again, and later he said that it will take years to fix the platform. These are not convincing statements: they are too light and quite contradictory. Volskwagen has done much better in dealing with its own crisis. The stock exchange penalised Facebook. But not so much, in reality.

Bhaskar Chakravorti, of Tufts University, writes here on the Oecd Forum about his research on Facebook anthropology on Oecd Forum. His discovery is clear: Facebook is used more - and in a less critical way - in less digitally developed countries. Confidence in Facebook has long since declined in the most developed countries. And in Germany it has reached rather low levels, with 85% of the population demanding stricter European privacy rules.

On the Internet, we see the usual contrast between finance and people. In the long run, people win. But in the short run people suffer.

Facebook can do a lot to remedy its problems. But even more can do the people who will create the next platforms, more aware of their responsibility for quality of life and human rights.

What else can be done? Should we look at political and legal institutions? And how? A principle can be useful. In the Declaration of Rights on the Internet, written by a Commission of Studies to which the writer was a proud participant, and later unanimously approved by the Chamber of Deputies of the Italian Parliament, among other measures there is the following (article 12, 3): "Platforms that operate on the Internet, if they provide essential services to the lives and activities of people, shall ensure conditions - also in accordance with the principle of competition - for the appropriate interoperability, under equal contractual terms, of their main technologies, functions and data with other platforms.»

There is a "media ecology" principle to be affirmed. Personal data shouldn't become the new oil. They should not be a resource that humans over exploit. They are the records of people's life. They are more than personal. They are also about the relationships between individuals, they are about community, they concern the plurality of dimensions of human life: they are a precondition for freedom, knowledge and progress. It is becoming increasingly clear that they cannot be used only for very private advertising interests. 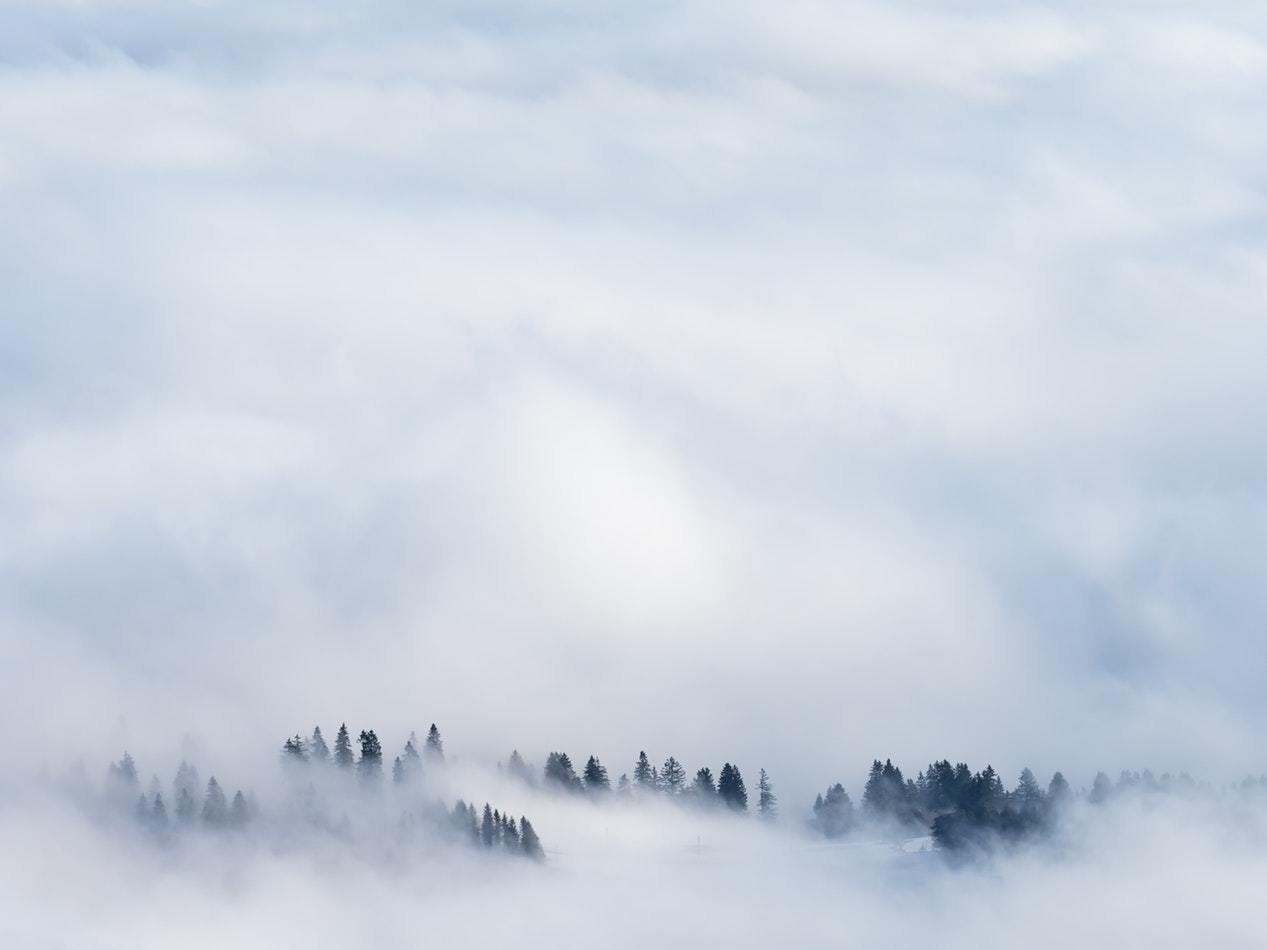 Data are very much about human rights. The Facebook crisis shows that the notion of data interoperability for big platforms was not a bad idea.