Preparing to Protect the Environment: Strategies to Reduce Plastic Pollution During and Beyond COVID-19 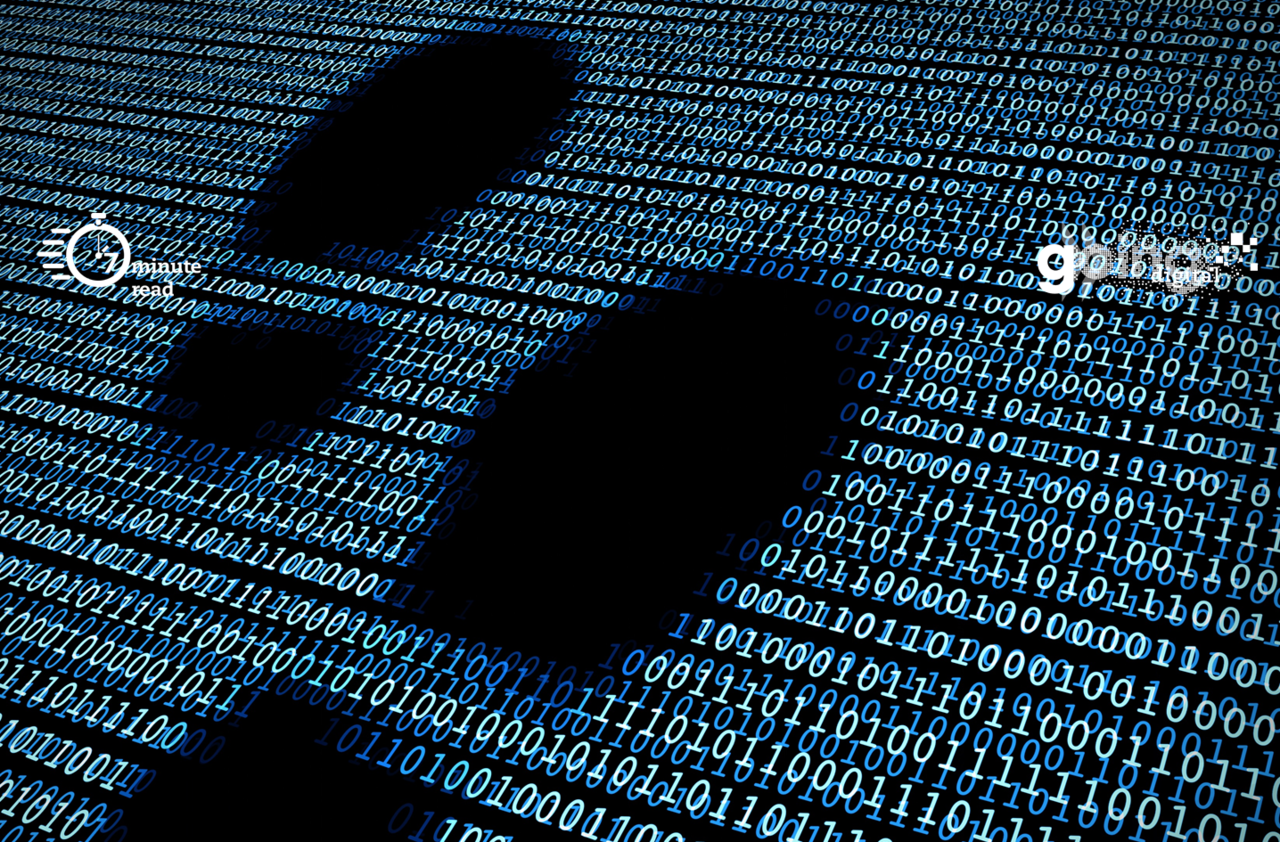