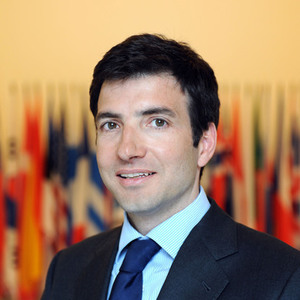 Ramping Up Sustainable Food Production: Why everyone has a stake in the Food Transition for all
CEO Activism Green Recovery Sustainable Development Goals Tackling COVID-19
International Co-operation

Garen Staglin
The OECD Forum Network
We use cookies to help improve your experience. By continuing to browse our website you are consenting to our use of cookies.
Learn more