The A.Ideas series presents opinion and views around artificial intelligence emerging from discussions at the OECD Conference "AI: Intelligent Machines, Smart Policies". Ross King from The University of Manchester explores the impacts of AI in science and how collaboration between human and robot scientists could produce better science.
Ross King
Professor of Machine Intelligence, Manchester University School of Computer Science
Follow
Like Liked by Julien Hamou and 1 other
0 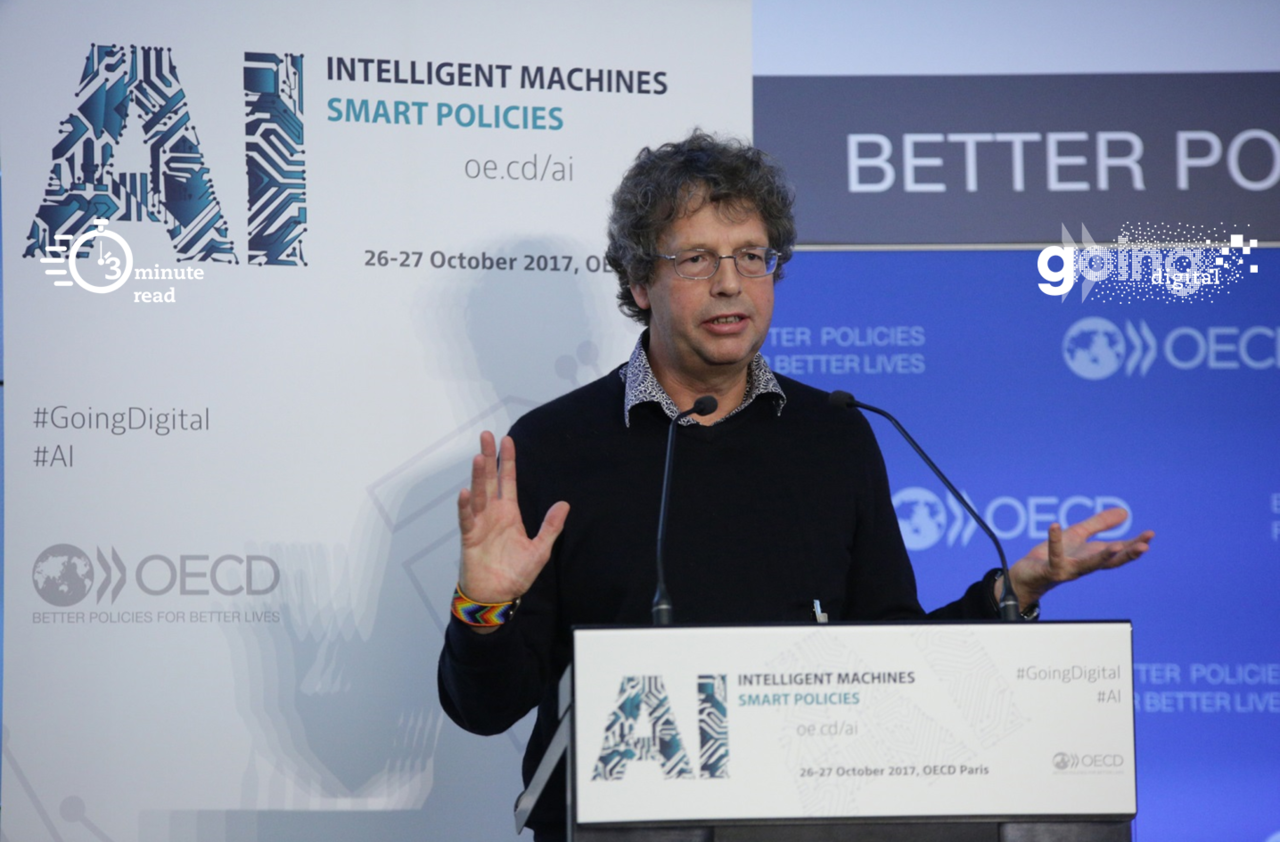