Before giving machines a sense of morality, humans have to first define morality in a way computers can process. A difficult but not impossible task.
Dr Vyacheslav Polonski
Researcher, University of Oxford
Follow
Like Liked by Julien Hamou and 2 others
1

Dr Vyacheslav Polonski
Researcher, University of Oxford
Follow
Vyacheslav Polonski is a researcher at the University of Oxford, focusing on complex social networks, collective behaviour and technology adoption. He is the founder and CEO of Avantgarde Analytics, a machine learning startup that harnesses AI & behavioural psychology for the next generation of algorithmic campaigns. In 2017, Vyacheslav completed his PhD studies at the University of Oxford as an ESRC Scholar. Prior to his PhD, Vyacheslav completed an MSc in the Social Sciences of the Internet at the Oxford Internet Institute and a BSc in Management at LSE. Vyacheslav is an active member of the World Economic Forum having participated in multiple conferences as a Global Shaper (2015, 2016, 2017) and member of the WEF Expert Network (2017). In 2018, Forbes Magazine featured him in the European Forbes 30 Under 30 list for law and policy. His research and commentary have been highlighted in the media, including in The Independent, Forbes, Bloomberg, TechCrunch, Scientific American and The New York Times. 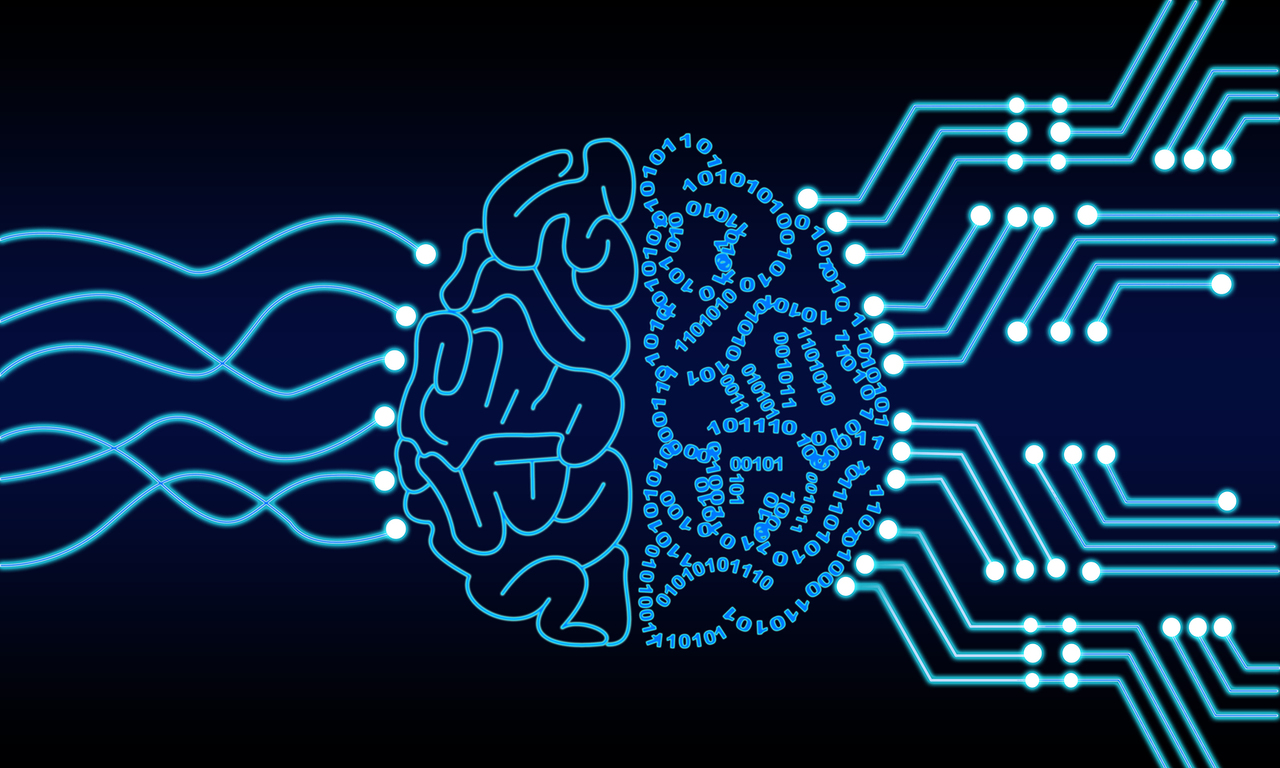