Tim Costello
Follow
Liked by Julia Goryunova and 2 others

PIEL Camille
about 4 years ago 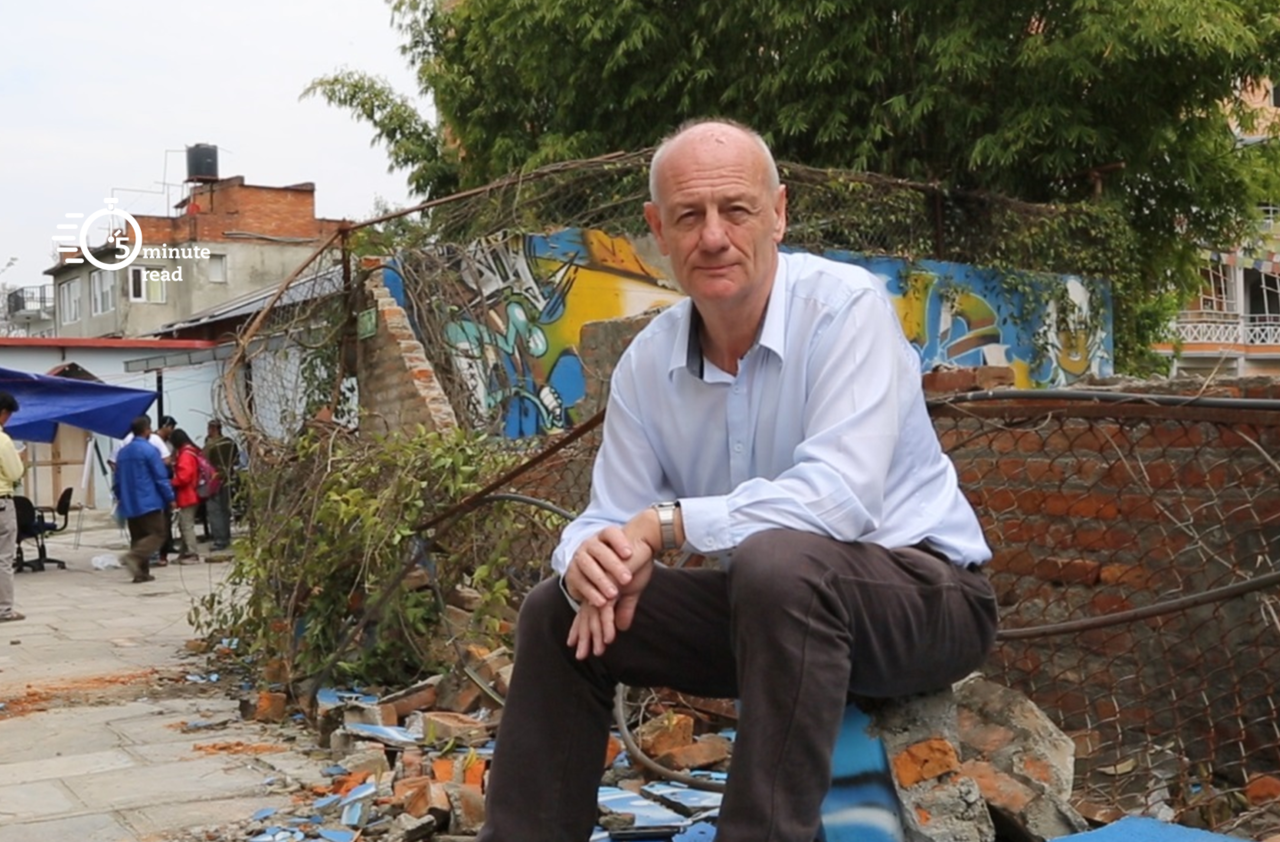