What are we about to learn from computer security experts who've discovered two major security flaws in the microprocessors inside nearly all of the world’s computers?

There is no easy fix for Spectre, which could require redesigning the processors, according to researchers. As for Meltdown, the software patch needed to fix the issue could slow down computers by as much as 30 percent — an ugly situation for people used to fast downloads from their favorite online services.

As the quack said to the patient, "How does this make you feel?" Post your reaction in the comments box below.

OECD Forum 2019 Session: Skills for a Future that Works

Got ideas on how to reboot the AI revolution? 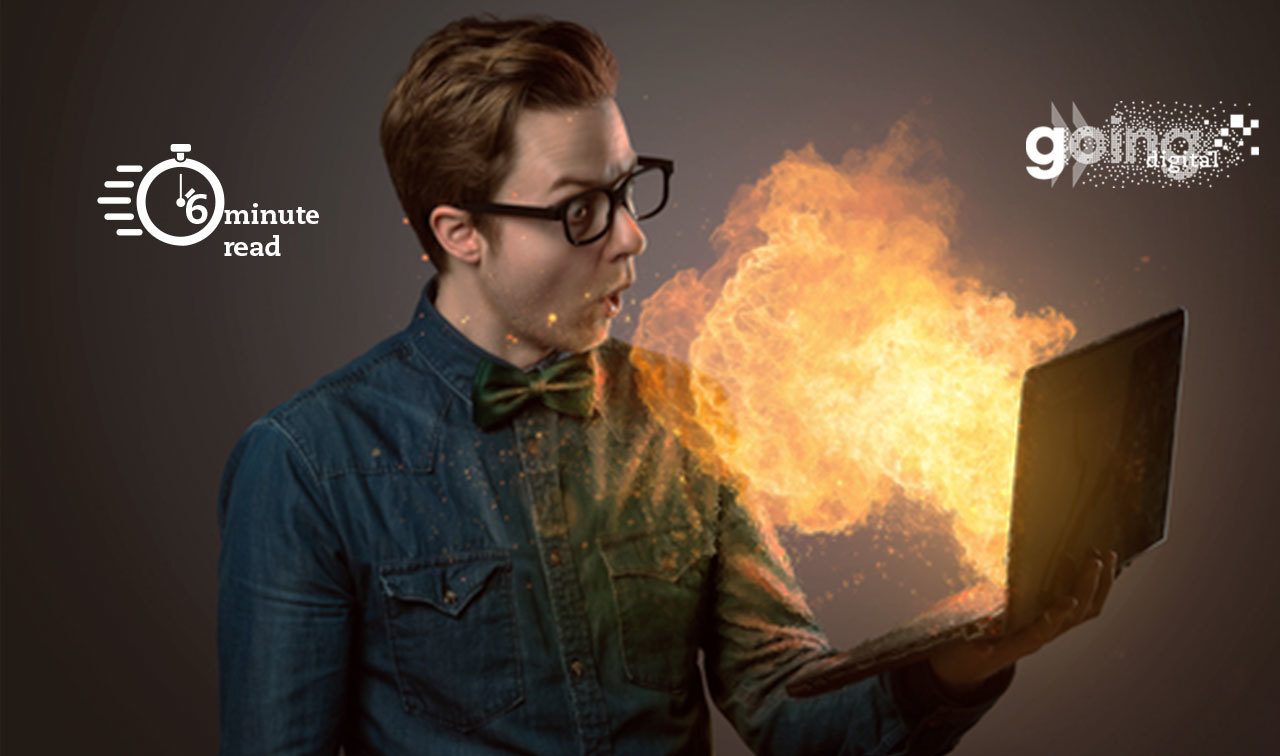 Hand-picked news for you - by Cade Metz and Nicole Perlroth, New York Times