How 'the invisible network' poses a major security threat 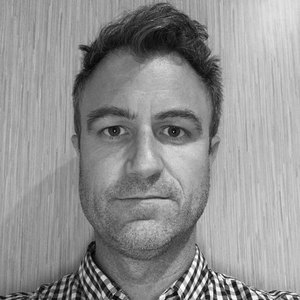