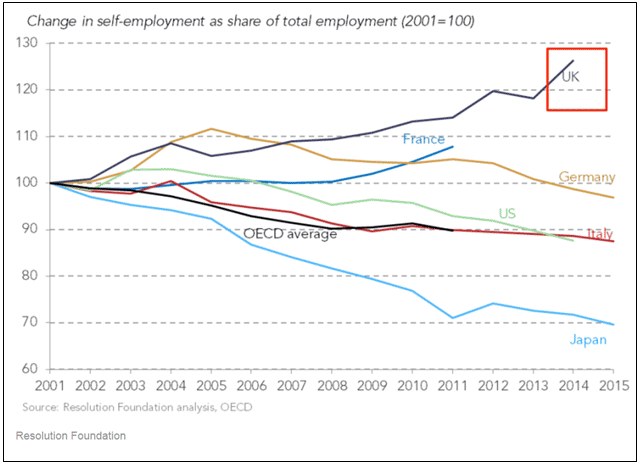 The Ed Innovation Landscape (And Future of Work)

Disability, Inequality and COVID-19: How can we rebuild society inclusively?

+2
Caroline Harper and 2 others
Today is the International Day of Persons with Disabilities: What are you doing?
Child Well-being New Societal Contract Tackling COVID-19
Inclusive Growth

Today is the International Day of Persons with Disabilities: What are you doing?

Romina Boarini
The OECD Forum Network
We use cookies to help improve your experience. By continuing to browse our website you are consenting to our use of cookies.
Learn more