Labour markets across the OECD have undergone a substantial transformation over recent decades as new technologies have been adopted and economies have become more intertwined.
Andrea Salvatori and Paolo Falco
Economists, OECD
Follow
Like Liked by Shayne MacLachlan and 4 others
0

The mix of jobs has changed profoundly as the number of traditionally middle-skill jobs, from machine operatives to clerical workers, has declined relative to both high- and low-skill ones in many countries, leaving labour markets more polarised and feeding concerns about growing inequality. At the same time, employment has continued to shift away from manufacturing towards services, perpetuating a long-term trend of de-industrialisation.

The latest OECD Employment Outlook shows how pervasive this phenomenon of job polarisation has been. Using data from 24 countries, the analysis shows that, between 1995 and 2015, all but two countries (Hungary and the Czech Republic) have experienced some degree of job polarisation, with middle-skill jobs losing shares relative to both top and bottom ones.

However, this is not all bad news. In most countries, for example, the decline in middle-skill jobs has been accompanied by more growth in high-skill jobs than in low-skill ones. On average, across the OECD, top occupations have gained over 7 of the 9 percentage points of employment shares lost by middle skill occupations. In addition, these trends have had a negligible impact on overall employment growth, despite concerns about mass technological unemployment because of digitalisation.

Labour market polarisation can be partly explained by the shift away from manufacturing, a sector historically characterised by a high number of middle-skill jobs, and into services.

However, most polarisation has occurred within industries, and not as a consequence of the decline in manufacturing. Between 1995 and 2007, the share of middle-skill occupations declined from 42% to 37% on average for the OECD [1]. Two thirds of this reduction can be explained by a decline in the number of middle-skill jobs in all industries, while the remaining third is due to deindustrialisation.

The role of globalisation in explaining polarisation is much less clear cut. In particular, there is no indication that an increase in trade between countries has significantly altered the occupational mix within industries. That being said, increasing import penetration from China appears to be linked to lower employment growth in manufacturing (though not in services) – a finding consistent with a number of individual country studies published in recent years.

How should policy makers respond to these structural transformations? First, workers need help in building the right skills for the future. On the one hand, initial education, including early education, should equip all students with solid literacy, numeracy, problem-solving abilities but also with basic ICT skills and soft skills (e.g. the ability to communicate, work in teams, lead, self-organise, etc.). On the other hand, those already in the labour market need better opportunities to maintain their skills, up-skill and/or re-skill throughout their working lives.

"Workers need help in building the right skills for the future".

Paradoxically, the low skilled are the most likely to be affected by the ongoing changes, but also the least likely to receive training. In fact, they typically encounter additional barriers to training due to their higher risk aversion, more severe credit constraints and reduced access to information. Moreover, employers are less likely to provide training to low skilled workers. Devising policy solutions that reduce barriers to training and encourage employers to provide training more widely is a crucial step in preventing further increases in inequality.

Second, policies to get people back to work and social protection measures should be updated to help people face disruptive changes and facilitate labour mobility. An effective activation framework should motivate jobseekers to: actively pursue employment; improve their employability (e.g. through training); and expand the set of opportunities to find and remain in appropriate jobs (e.g. through job-search assistance). Activation measures should be pro-active, taking into account the likely risk of job loss in different sectors and providing workers with adequate information and re-employment support ahead of potential job losses (e.g. during the notice period prior to a mass redundancy).

Welfare benefits should be designed to provide workers with adequate protection, while minimising disincentives to work. One way to ensure that all workers are protected, no matter what industry or occupation they belong to is to link entitlements to individuals rather than to jobs, so that they are portable from one job to the next. Some countries are experimenting with the idea of replacing existing social protection systems with a basic income guarantee, i.e. an unconditional income transfer that would replace other forms of public transfers without any means-testing or work requirement.

However, unless taxes are increased considerably, the level of such basic income is likely to be too low to lift people out of poverty. In addition, the switch from the current regimes to one with basic income would generate many losers, mainly among current beneficiaries of targeted benefits, raising doubts on the viability of the new system.

Finally, dealing with structural change can be achieved more easily and effectively if social partners work closely together in a spirit of cooperation and mutual trust. Together, social partners can play an important role in: adapting labour market regulation, training and social security systems to new challenges; finding compromises between employers’ need for flexibility and workers’ desire for security; achieving an equitable distribution of productivity gains; and helping individuals displaced by technology or trade get back into work.

Andrea Salvatori and Paolo Falco are Economists at the OECD Directorate for Employment, Labour and Social Affairs. 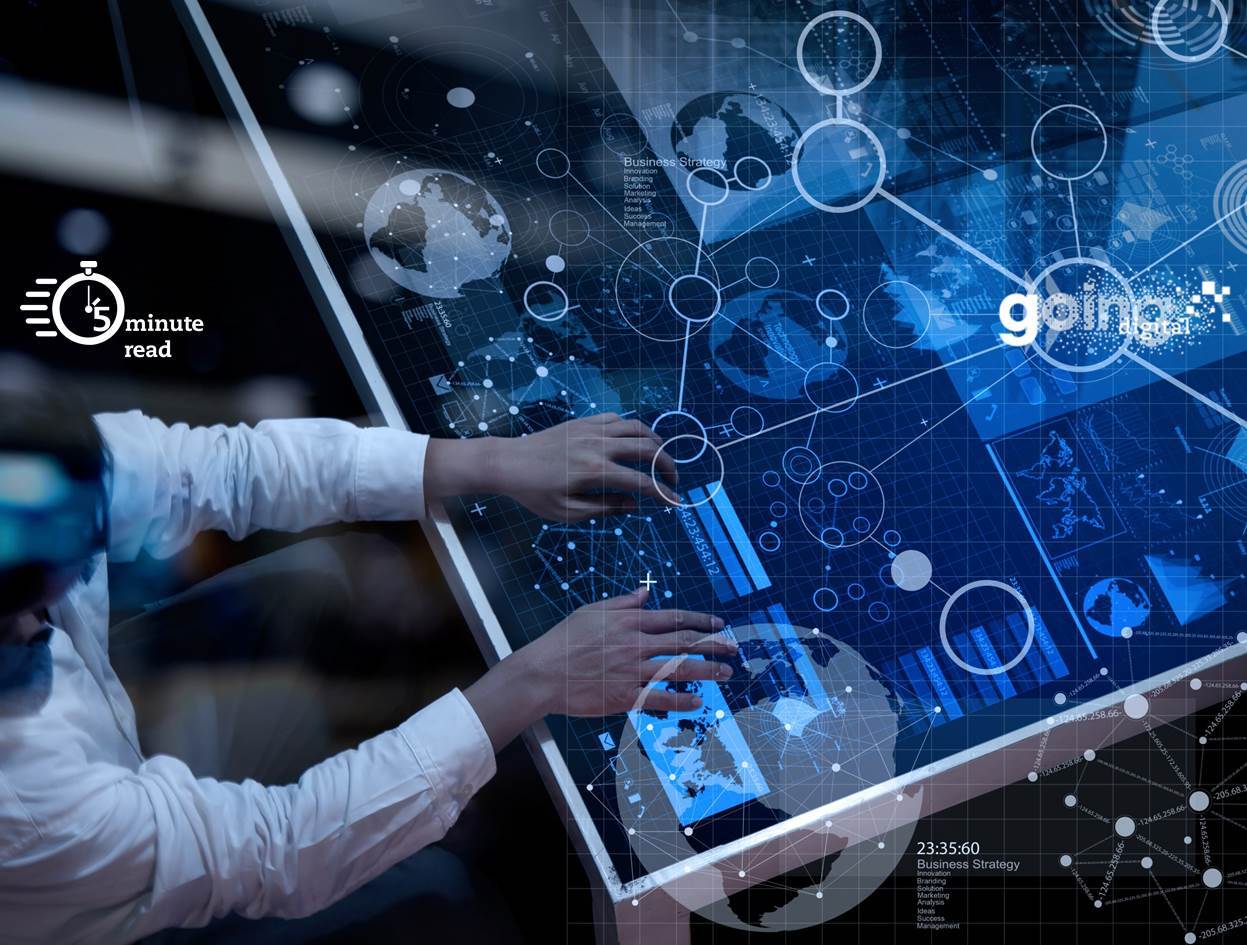 Labour markets across the OECD have undergone a substantial transformation over recent decades as new technologies have been adopted and economies have become more intertwined.