As organisations navigate technological and societal shifts, corporate boards will have a critical role to play. Diversity of thought—and of people—will be more vital than ever to ensure that boards are considering different perspectives and exploring challenges from every angle.
David Cruickshank
Global Chairman, Deloitte
Follow
Like Liked by Julien Hamou and 1 other
0

The pace of technological change and the potential impact on the future of work is far greater than we’ve ever seen.

Organisations are faced with increasingly complex questions as technological capabilities continue to accelerate—they are now under pressure to completely rethink what work means, how employees are selected and trained, and how the workplace is designed.

As organisations navigate these technological and societal shifts, corporate boards will have a critical role to play. Diversity of thought—and of people—will be more vital than ever to ensure that boards are considering different perspectives and exploring challenges from every angle.

Yet despite repeated studies linking company performance to diversity and continued efforts to improve gender diversity on boards across the world, only 15 percent of all board seats and 4% of CEO and board chair positions are filled by women globally. This is according to Deloitte’s recent Women in the Boardroom: A Global Perspective report. These findings underscore that board diversity continues to progress at an unacceptably slow pace.

But the study also reveals a potential silver lining. Gender diversity seems to have a multiplying effect: some diversity leads to more diversity. Organisations with women in the top leadership positions have almost double the number of board seats held by women. The inverse is true as well, with gender diverse boards more likely to appoint a female CEO or board chair.

With the percentage of women in leadership positions remaining so low around the world, the question remains: how can organisations promote greater gender diversity, particularly in their leadership ranks?

What we can learn from gender diversity efforts around the world

Gender quotas continue to play an important role in many countries. For example, since 2005 Norwegian legislation has focused on gender diversity on the boards of public limited companies—the first country in the world to do so. 42 percent of board seats are held by women in Norway, a 7 percent increase from 2015.¹ Many other countries have, or are planning, to follow suit.

In the absence of gender quotas, some other countries have made progress through a combination of government, private sector, and investor initiatives. In New Zealand, while there are no legislated gender quotas, the government has committed to increasing women’s participation on state sector boards and committees. These efforts seem to be paying off, 27.5 percent of board seats are held by women, an 11 percent increase from 2015.¹

In the UK, where I live, initiatives sponsored by business and government have helped to increase boardroom gender diversity in FTSE 100 companies and a goal has been set to reach 33 percent women directors serving on FTSE 350 boards by 2020. Additionally, the 30% Club, a group of board chairs and organisations, of which I am a member, supports a voluntary approach to increasing gender diversity across UK companies. The group believes better gender balance can be achieved by setting measurable goals with a defined time table, supportive public policy, change driven by those in power, collaboration and a consistent series of actions and programmes, from schoolrooms to boardrooms.

In the US, there are no gender quotas, but some state governments have passed nonbinding measures in recent years to help increase women’s representation on boards. Progress toward achieving true gender balance has been sluggish. In the future, collaborative efforts among investors and other stakeholders are expected to help move the needle as gender diversity is a topic investors are increasingly vocal about.

While the efforts to improve gender diversity around the world vary significantly from country to country, it is clear that intentional leadership in both the public and private sector is critical to achieving greater gender diversity in the C-suite and boardroom. Setting the right tone at the top is fundamental. This includes leadership from men because nothing will change without chair, board and CEO support, both of which tend to be dominated by men.

To reach and sustain a diverse workforce, inclusive cultures are critical

Diversity of course goes beyond gender. Race, sexual orientation, age, class, religion, ability, and many other factors must also be considered. The talent pool has never been more diverse and organisations are faced with unique challenges in attracting and retaining talent.

Building an inclusive culture is critical to sustaining a diverse workforce. People perform best when they feel valued, empowered, and respected by their peers. If organizations merely bring in diverse people and do not proactively attempt to include them, then those people are likely to feel disempowered and leave.

Millennials, who will comprise nearly 75 percent of the workforce by 2025, are a major force behind this thinking. For them, inclusion is not just about representation, but rather a collaborative environment that values open participation from individuals with different ideas and perspectives. They value inclusion as a critical tool that enables business competitiveness and growth and many consider a company’s inclusion policies before accepting a job.²

Creating an inclusive and diverse work environment is not only the right thing to do, it is vital for businesses to survive in this era of rapid technological and societal change. The combination of diversity and inclusion delivers better business outcomes in terms of ability to innovate, responsiveness to changing client needs and team collaboration.  And you can recruit and retain the best people.

¹ Deloitte, Women in the Boardroom: A Global Perspective, 2017

²Deloitte, The Radical Transformation of Diversity and Inclusion: The Millennial Influence, 2015

The Business Case for Inclusive Growth 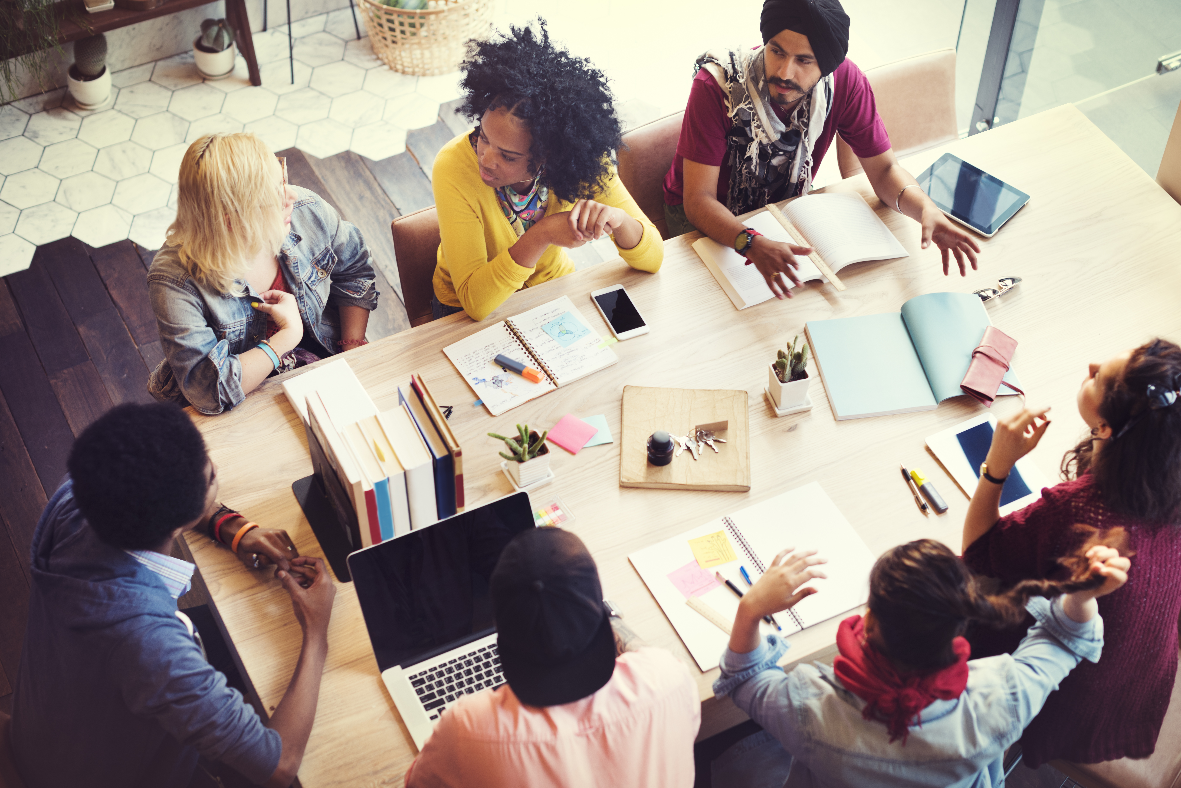 As organisations navigate technological and societal shifts, corporate boards will have a critical role to play. Diversity of thought—and of people—will be more vital than ever to ensure that boards are considering different perspectives and exploring challenges from every angle.