We must invest in the transformational power of higher education 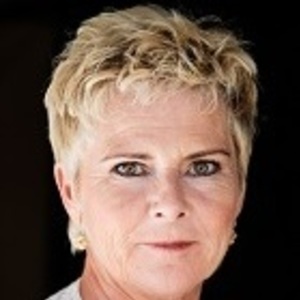