What are the conditions for all to benefit from the technological progress?
Lizette Risgaard
President , Danish Confederation of Trade Unions
Follow
Like Liked by Shayne MacLachlan and 2 others
0

We need to strengthen social dialogue to respond to the on-going global health crisis: Lessons from Denmark 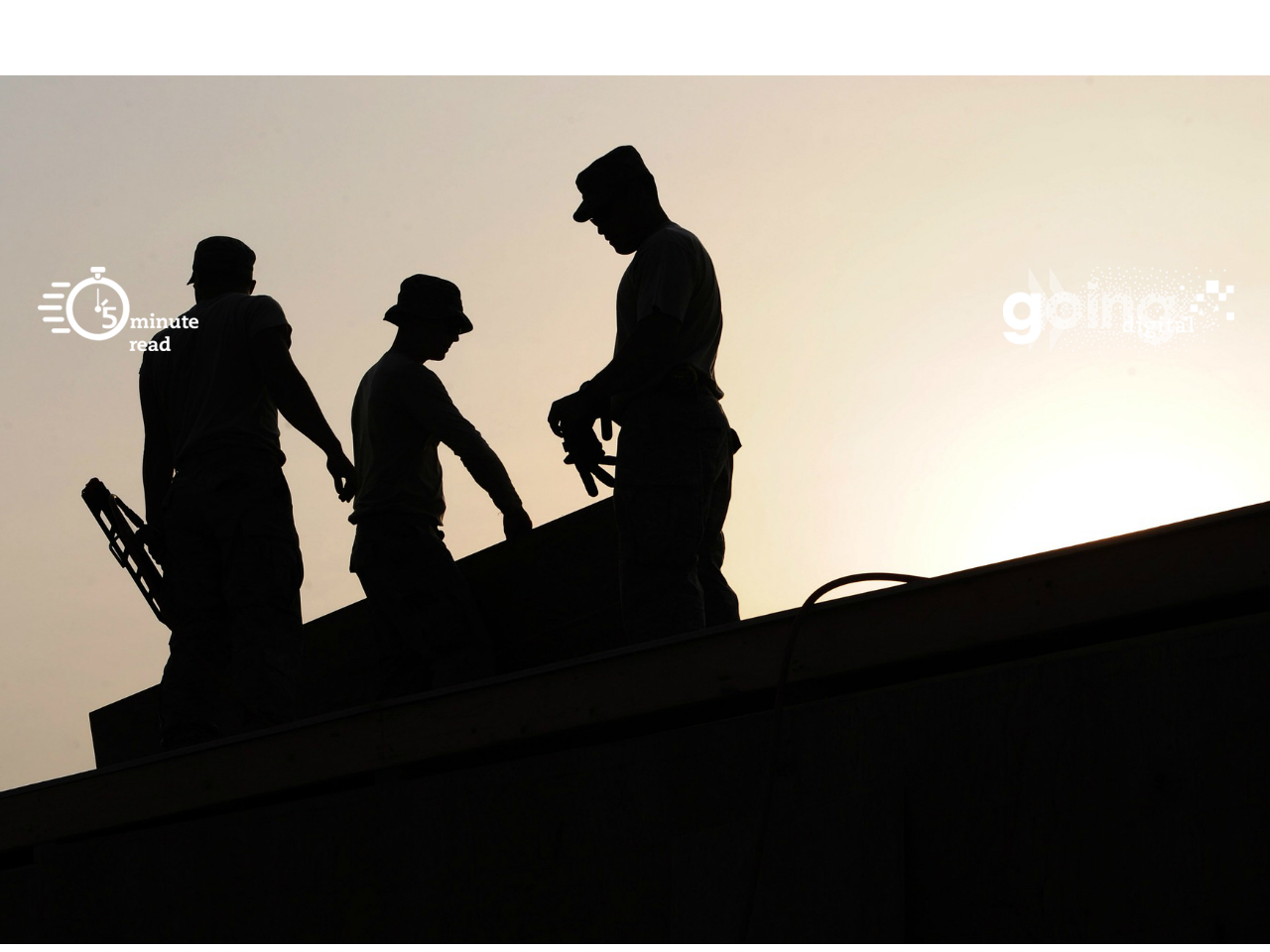