Some personal conclusions from the IdeaFactory session yesterday.
Diane Coyle
Bennett Professor of Public Policy, University of Cambridge
Follow
Like Liked by Julian Knott and 2 others
2

Maurizio Travaglini
over 5 years ago
I must admit that I ended this IdeaFactory more worried than I was before its beginning! When dealing with "post truth" issues, most of the attention tends to focus on the disruption that affected/transformed the media landscape. But yesterday the conversation in the IdeaFactory moved to a much deeper level: the 100 people who worked together for three hours focused on the deep changes in how we live, connect, think, learn, seek connections, subscribe to new ideologies, develop the capacity to work with differences. Yes: digital disruptions matter. But we might need to explore how they are transforming the individual and the collective identities. I found inspiration in the comment about Primo Levi's reflection: "It is not at all an idle matter trying to define what a human being is." What if "being human" is becoming a different thing?

Diane Coyle
over 5 years ago
I agree with you Maurizio - in fact, I ended up worried about authenticity in all the important institutions in our society, not just the media - and also in personal life, as I noted in the post. 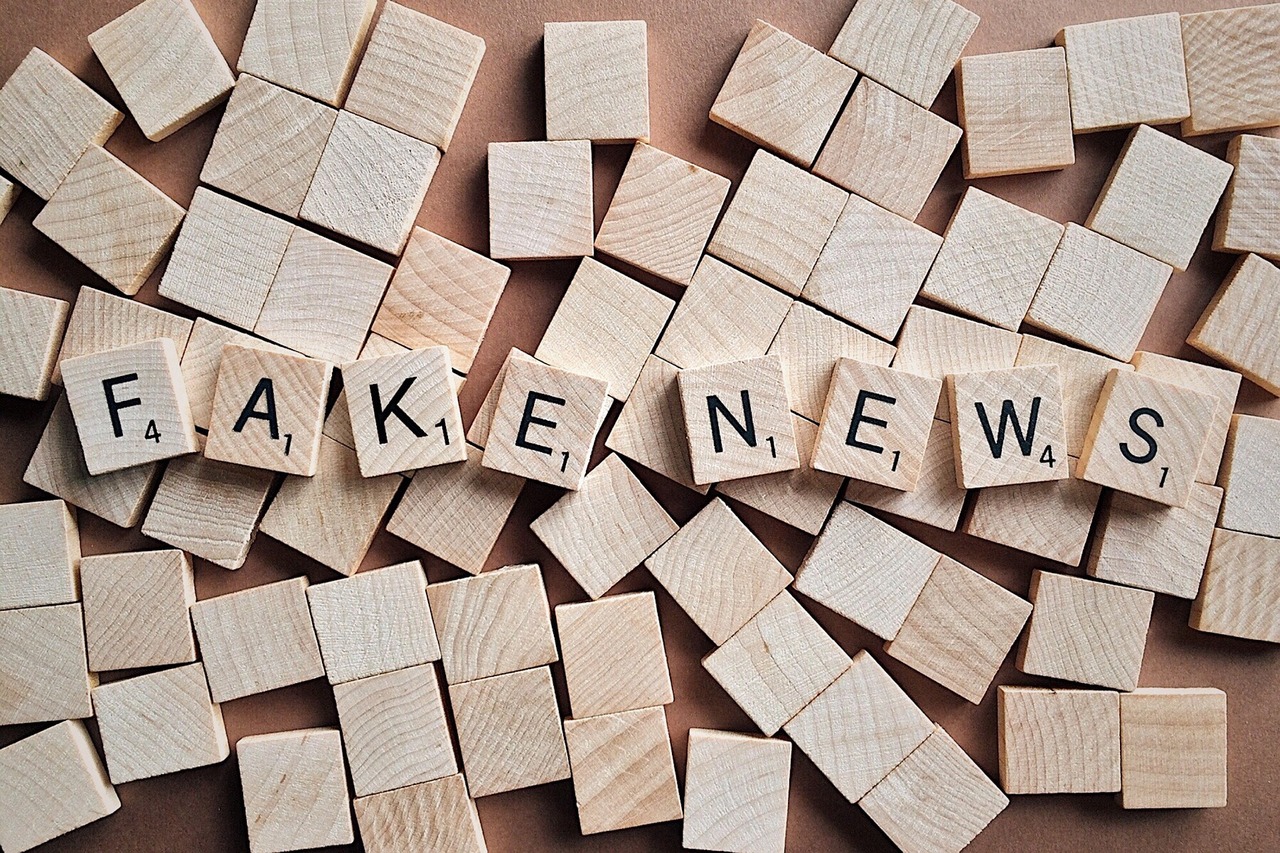