The diffusion of internet-based cloud computing among private companies has picked up over recent years, with higher uptake within large firms compared to small businesses. In 2014, 22% of companies in OECD European countries relied on cloud computing services, with shares ranging from 50% in Finland down to 6% in Poland. Cloud computing brings many benefits, such as quick and easy access and deployment, but raises questions concerning its energy needs and environmental footprint.

‌‌Internet access has become a part of everyday life for the vast majority of people living in OECD countries. Take Denmark or Luxembourg, where over 90% of the households have internet access, or Korea, where almost every household is connected to the internet. On the other hand, in Chile and Turkey, around 70% or less of the households can access the internet. Among the countries in the chart, Mexico had the lowest internet penetration rate in 2015 with about 35%, though this represents a sharp threefold increase compared with 2007.

Are robots going to take over our jobs? No, not yet at least. Many jobs indeed have a high risk of significant change in the countries surveyed in the chart, from an estimated 25% of jobs in Korea up to 45% in the Slovak Republic. However, no more than 10% of jobs are at high risk of automation, and far less in most cases, meaning that robots are not about to take over. Yet.

For more on the kinds of jobs at risk of automation, see www.oecd.org/skills/piaac/

Let’s Talk about the Photos: What is “sharenthood”, what are the problems with it, and what should we do about it? 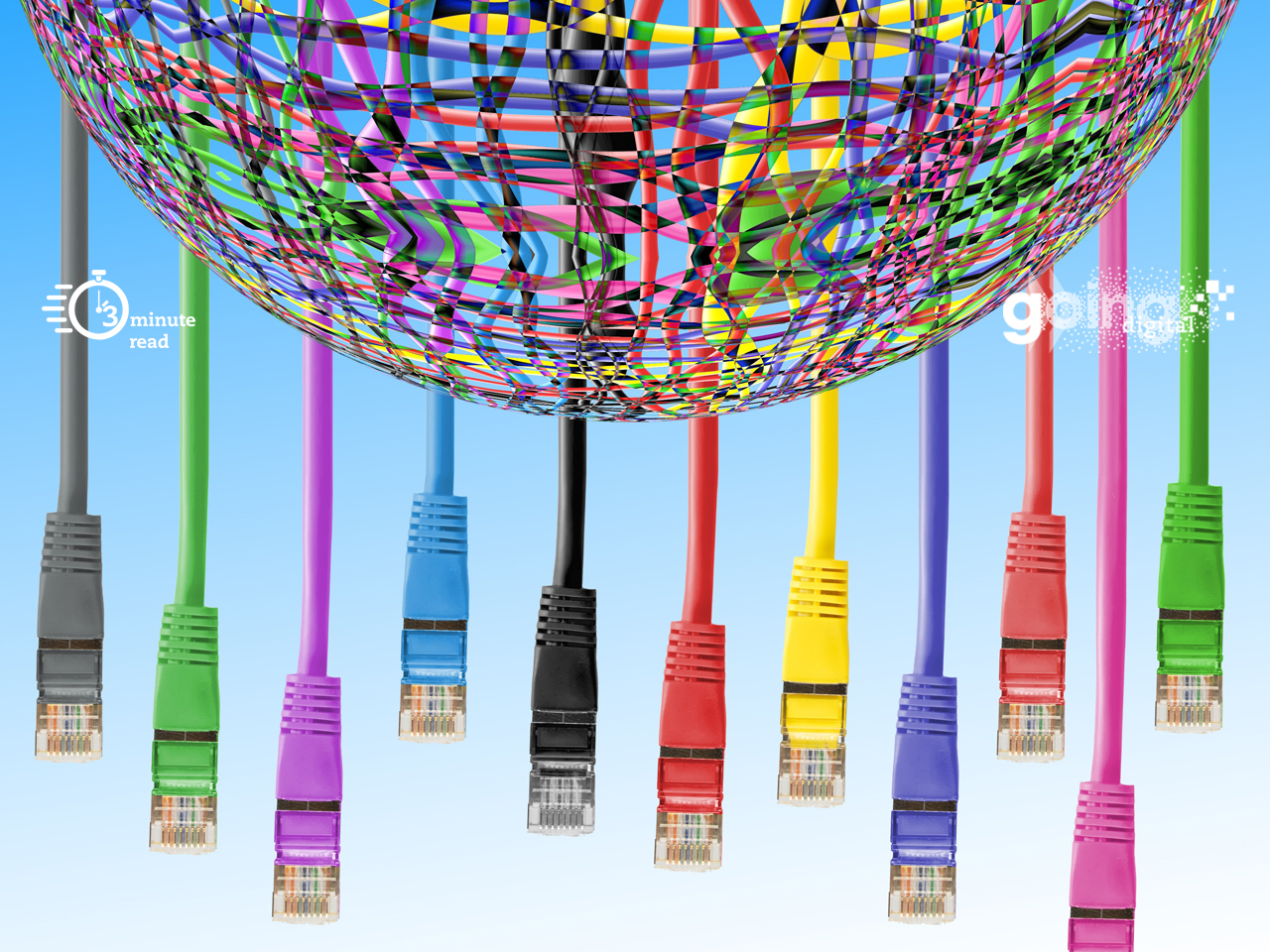