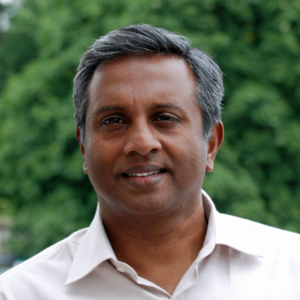 Understanding the Factors Shaping Americans’ Intent to Get a Coronavirus Vaccine

+2
Pablo Antolín and 2 others
The OECD Forum Network
We use cookies to help improve your experience. By continuing to browse our website you are consenting to our use of cookies.
Learn more