How can we build a global economy driven by innovation when half the population is missing out on the action? The short answer is, we can’t.
Nicola Hazell
Gender Equality Advocate; Founding Director, SheStarts, BlueChilli
Follow
Like Liked by Fergus Gregory and 6 others
0

Nicola Hazell
Gender Equality Advocate; Founding Director, SheStarts, BlueChilli
Follow
Nicola Hazell is a leading voice on gender equality and social innovation. With a career spanning media, politics, public affairs, and now tech, she is a driving force for women in leadership, working across the startup, corporate and government sectors to drive greater investment in women-led businesses. As the founding director of SheStarts – a world-class accelerator program supporting and investing in women-led startups – Nicola has been a champion of significant change in Australia’s startup ecosystem, establishing a new model for inclusive entrepreneurship. Under Nicola’s leadership, SheStarts was named Australian Accelerator of the Year in 2017, attracted the backing of global brands such as Google and Microsoft, and produced an award-winning documentary series which reached more than half a million views in its first season and went on to secure a world-first partnership with LinkedIn for distribution of its second season. Nicola is a highly sought-after international speaker and advisor, and holds roles on the OECD’s Expert Advisory Committee on Digital Transformation; Australian advocacy organisation The Parenthood; the Global Summit of Women; and the CEBIT Women in Tech Advisory Committee. 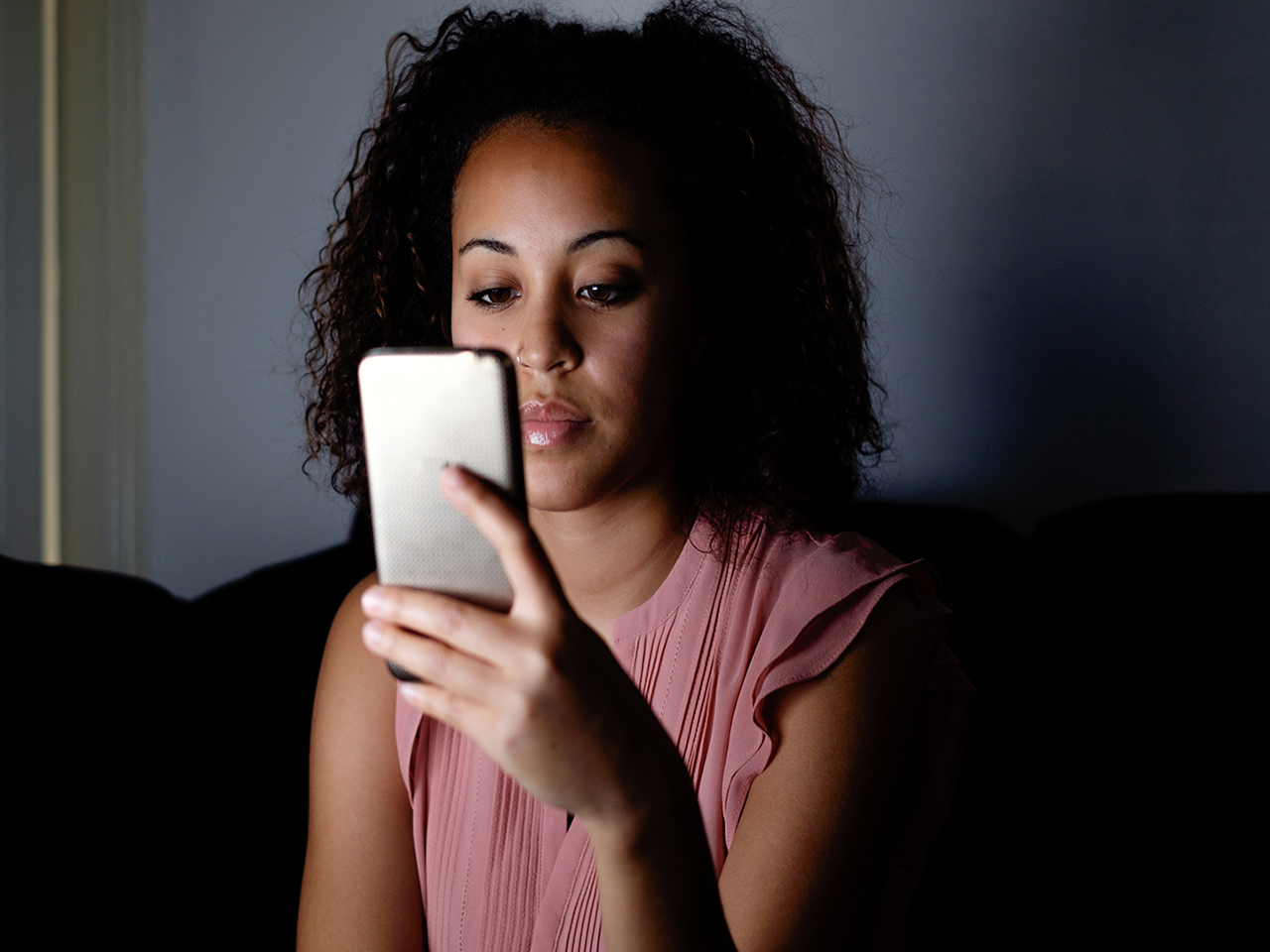