Contrary to what many believe, productivity gains due to robotics or automation have not been the cause of the manufacturing employment declines...
William B. Bonvillian
Lecturer; Author, Massachusetts Institute of Technology
Follow
Like Liked by Julien Hamou and 1 other
0 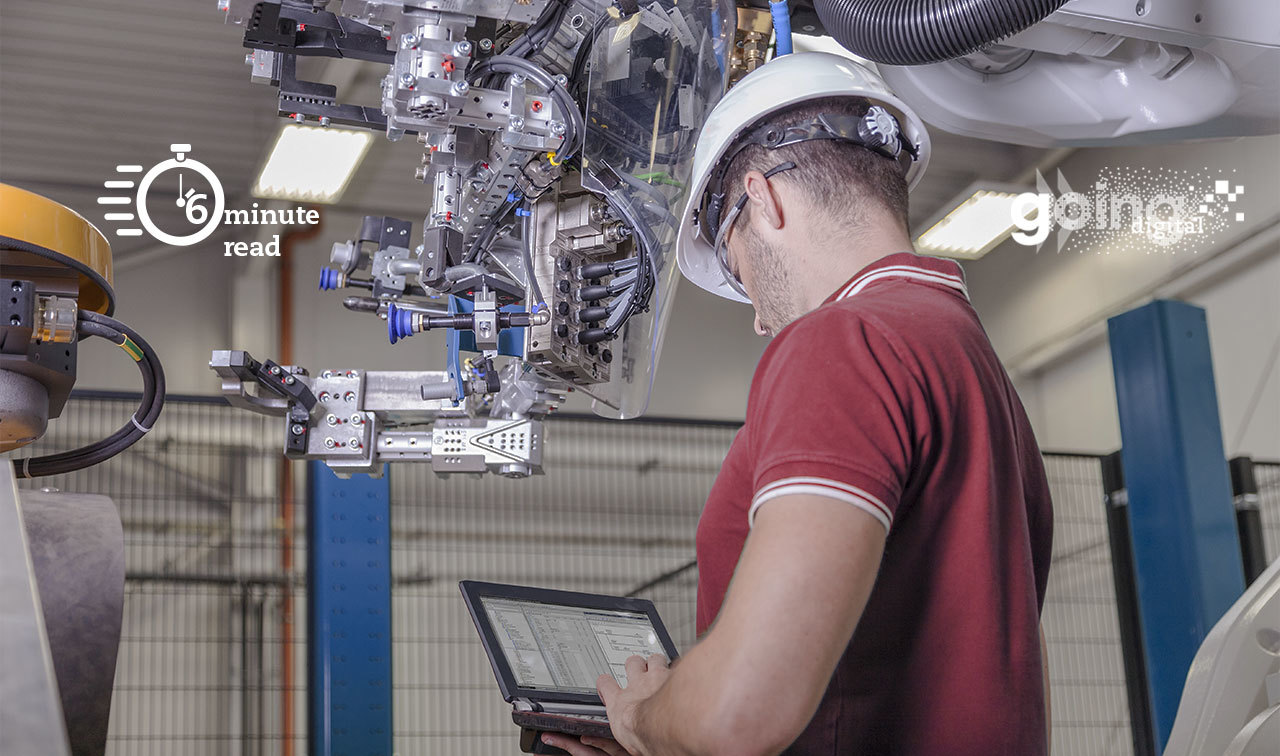