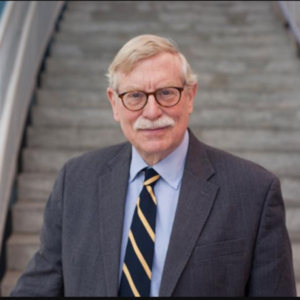 Rewriting the Manual for “Normal”: How digital community platforms could give hope to the COVID-19 generation

Kyoko Ozawa
The OECD Forum Network
We use cookies to help improve your experience. By continuing to browse our website you are consenting to our use of cookies.
Learn more