Policymakers and politicians know how to globalise, but we do not know how to make globalisation work for the majority of voters. And today we see the consequences of this in referenda and elections around the world. Inequality in advanced countries is fuelling huge political instability.
Liam Byrne
Member of Parliament, Chairman All Party Parliamentary Group on Inclusive Growth, UK Parliament
Follow
Like Be the first to like this
0

A simple truth is now clear in economics.

Since the fall of the Berlin Wall in 1989, we have succeeded in creating a global marketplace of unprecedented depth and breadth. But it is a world of very rich, very remote elites–where the top 1% now control half of global wealth.

In this giant market, how we do share the gains more fairly and restore some of the stability of times gone by?

But now it is clear this old formula is not enough. Old assumptions do not seem to work anymore, and the result is stalling wages for millions of workers throughout the OECD area. For instance, it is no longer clear that slashing taxes and regulation drives investment. Global deregulation has not stopped huge global firms pausing investment and creating huge new cash reserves for themselves. But when firms invest less, productivity stalls. And when productivity stalls, wages stall.

As OECD research shows, in the new “platform economy” dominated by corporate super-giants like Google, Apple, Alibaba and Facebook, productivity gains do not seem to be diffused through the economy as free market theory would suggest. The result is that productivity gains in most firms are weak; therefore, so is wage growth.

New answers are now needed. If the marketplace cannot mobilise the investment society needs to power broad-based economic progress, then governments may need to step in. This cuts against much of the old orthodoxies of the 1980s. But the world is very different today.

First, it is clear that large-scale government borrowing is no longer driving up either interest rates or inflation. As Ben Bernanke, Robert Gordon, Paul Krugman and Larry Summers have all argued–with different explanations–there are vast global surpluses of savings which today are outstripping investment. Interest rates and inflation expectations are, historically, rock bottom, despite government debt in several OECD countries rising to 80-90% of GDP.

Nor is it clear that “big states” do indeed slow down economic growth. In particular, it is now obvious that public spending on science benefits the private sector. Eight countries muster R&D spending of 3% GDP. All but one have enjoyed productivity gains over the last decade well ahead of the UK, which spends much less.

Key to progress now is the creation of a new generation of public-private institutions that help democratise the opportunities of this new age–and nowhere is this more urgent than on tax. We are at the very limit of monetary policy’s power to fuel global demand and it is clear we need new public-private institutions to mobilise investment. But the money needs to come from somewhere, and that is why tax reform is essential.

We have institutions–the legacy of Bretton Woods–that can help reflate growth, but we have not found ways of taxing the new wealth of nations. The result is that, by some estimates, US$7.5 trillion is now stashed in tax havens–some $6 trillion of which has never been taxed.

So what needs to change? First, we have to radically strengthen democratic oversight of tax arrangements. Our tax authorities are paranoid about keeping politicians away from individual tax deals–for good anti-corruption reasons–but the result is an unaccountable process of settling giant corporate tax liabilities informally.

Second, tax transparency, as the OECD has championed, has to be delivered. The world has got to get a grip on where multinationals are paying tax, while governments should use a new generation of trade deals to insist that multinationals deliver country-by-country reporting of taxes paid.

Third, we have to accelerate the new debate about wealth taxes. The years of austerity–and hyper-loose monetary policy–have been good for those who own assets. If you are lucky enough to own a house or shares, you have done well since 2010: the stock market and property prices are up but wealth taxes remain largely unreformed.

Fourth, we have to transform the strength of tax authorities and, most important of all, we have to change the narrative around tax, reframing tax not simply as a “revenue raiser”, but the price we all should pay for progress.

“The art of taxation,” said the French statesman Jean-Baptiste Colbert, “consists in so plucking the goose as to procure the greatest quantity of feathers with the least possible amount of hissing.” Right now the wrong people are hissing. Not the wealthy, but the poor. It is another truth of recent economics, which we must now change. 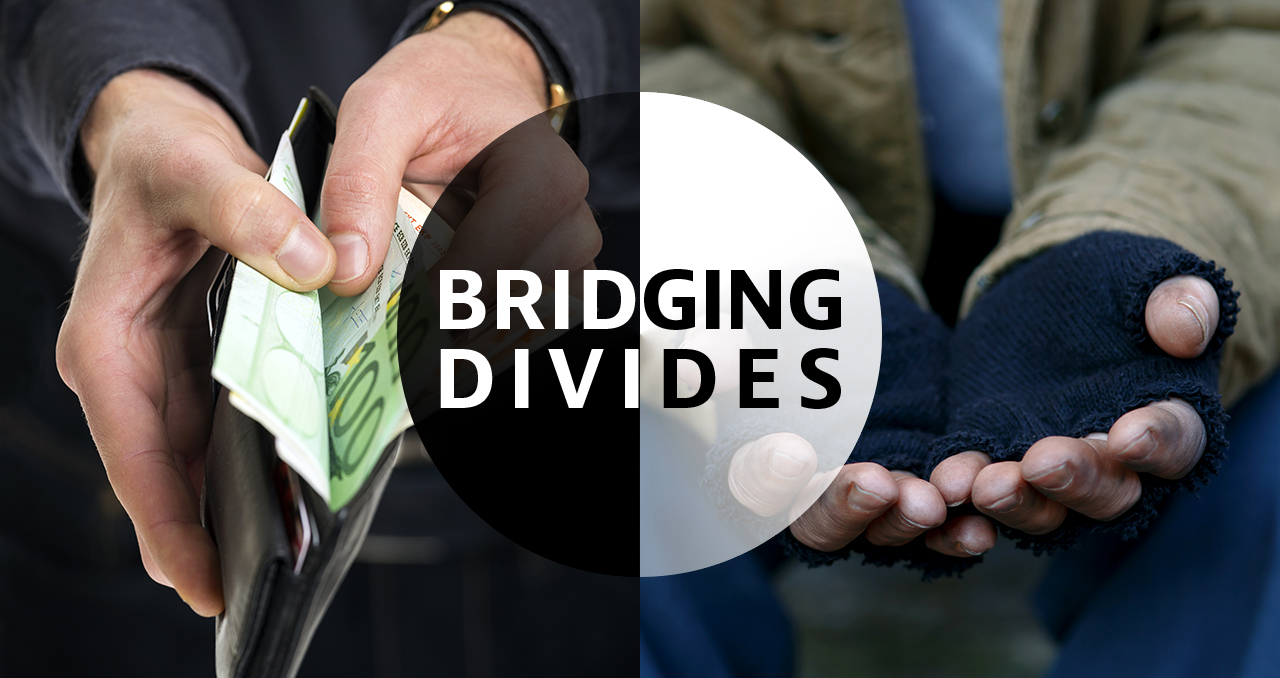